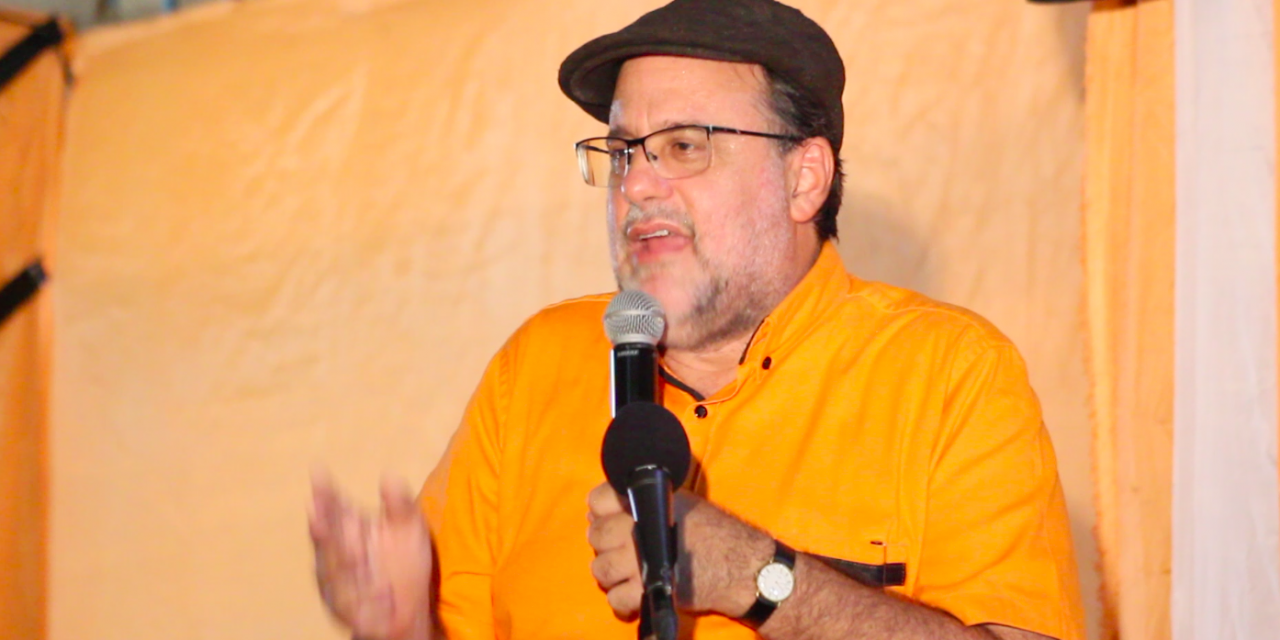 The unsuccessful bid by Kamina Johnson Smith for Commonwealth Secretary General, was entirely as a result of an unwise decision being pursued in an unwise way.

Golding was responding to claims that the People’s National Party campaigned in the Diaspora against Johnson Smith’s candidature.

Speaking on Nationwide’s Cliff Hughes Online on Tuesday, Information Minister Robert Morgan, said people in Johnson Smith’s own country were campaigning against her. He specifically cited the PNP.

However, Golding says Minister Morgan has a tendency to say things that have no basis in facts and are outright propaganda.

Golding says the failed bid is a matter of immense embarrassment to the Government.

Johnson Smith he says, lost on the merits of her campaign.