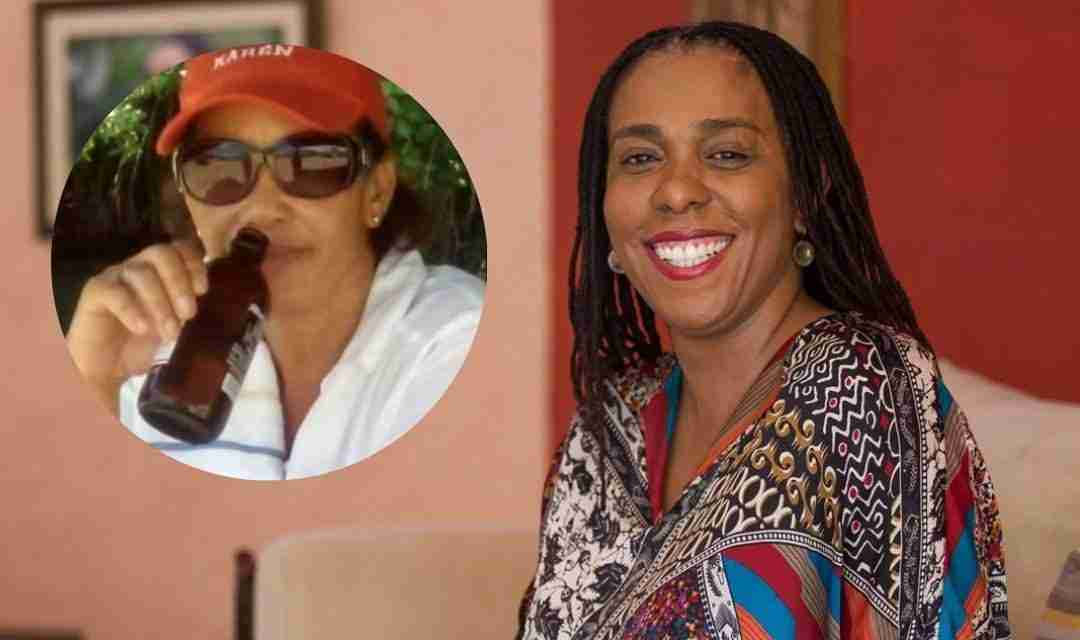 A strident Campbell-Rodriques says she hopes her own party would never sanction one of its members for informing on alleged criminality.

She’s apparently referencing the disciplinary process initiated against Ms. Cross by the PNP which charges that she brought the party into disrepute.

The PNP in its call for Ms. Cross to attend a disciplinary committee hearing pointed to her allegations that Dr. Campbell had sex with minors.

Dr. Campbell has denied the allegations and launched a defamation suit against Ms. Cross.

Mrs. Campbell-Rodriques says she herself is a proud to be an informer.

Making her contribution to the debate on the anti-gang legislation says the country and political leaders must be seen to promote informer culture particularly as it relates to abuse of children.

She was speaking in the Upper House on Friday afternoon.