The government and the Jamaica Public Service, JPS, have forged an agreement to replace incandescent street lights across the island with the energy efficient LED lights.

Local Government Minister, Desmond McKenzie, says between June 1 when the programme started and the end of September, over 20,000 existing street lamps were replaced with smart LED ones.

Mr McKenzie says the company has set a target of 35,000 lights to be replaced this year. Mc He says several communities in St James, Trelawny and Kingston and St Andrew have so far benefited under the programme.

The Minister is urging persons not to destroy the lights.

Minister McKenzie was speaking at the launch of Local Government month in Falmouth, Trelawny on Wednesday.

The Minister says the government is committed to working with the JPS on the project.
–30– 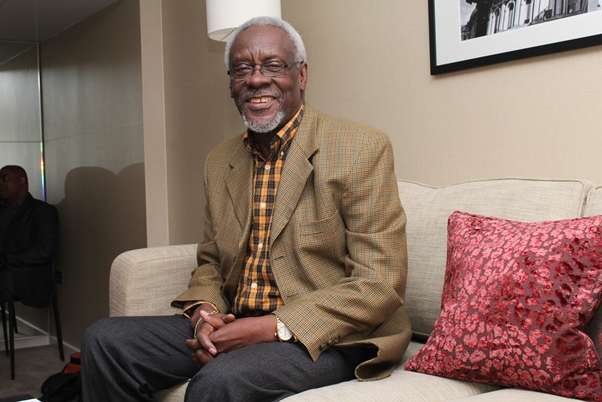 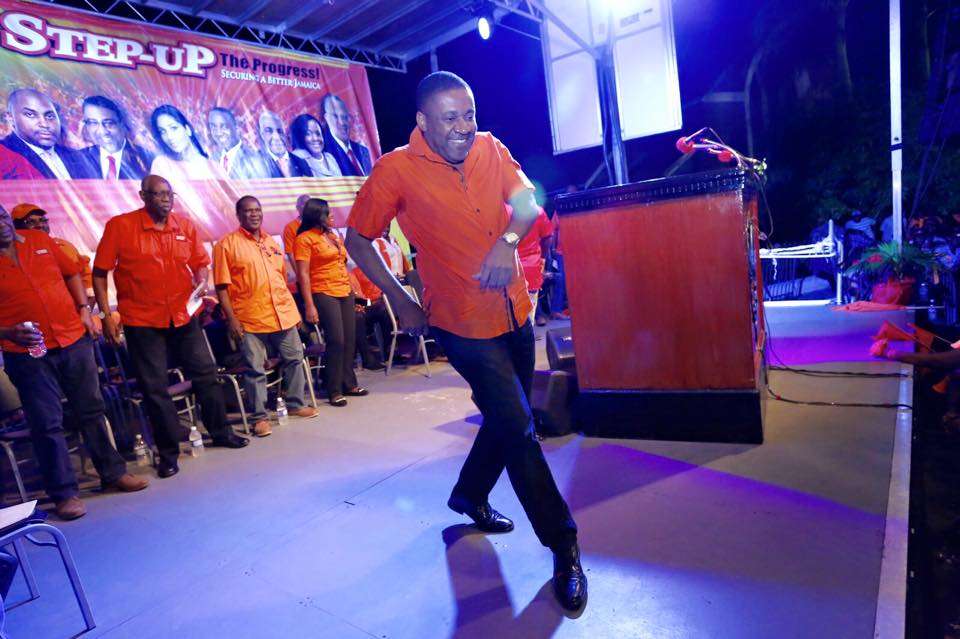 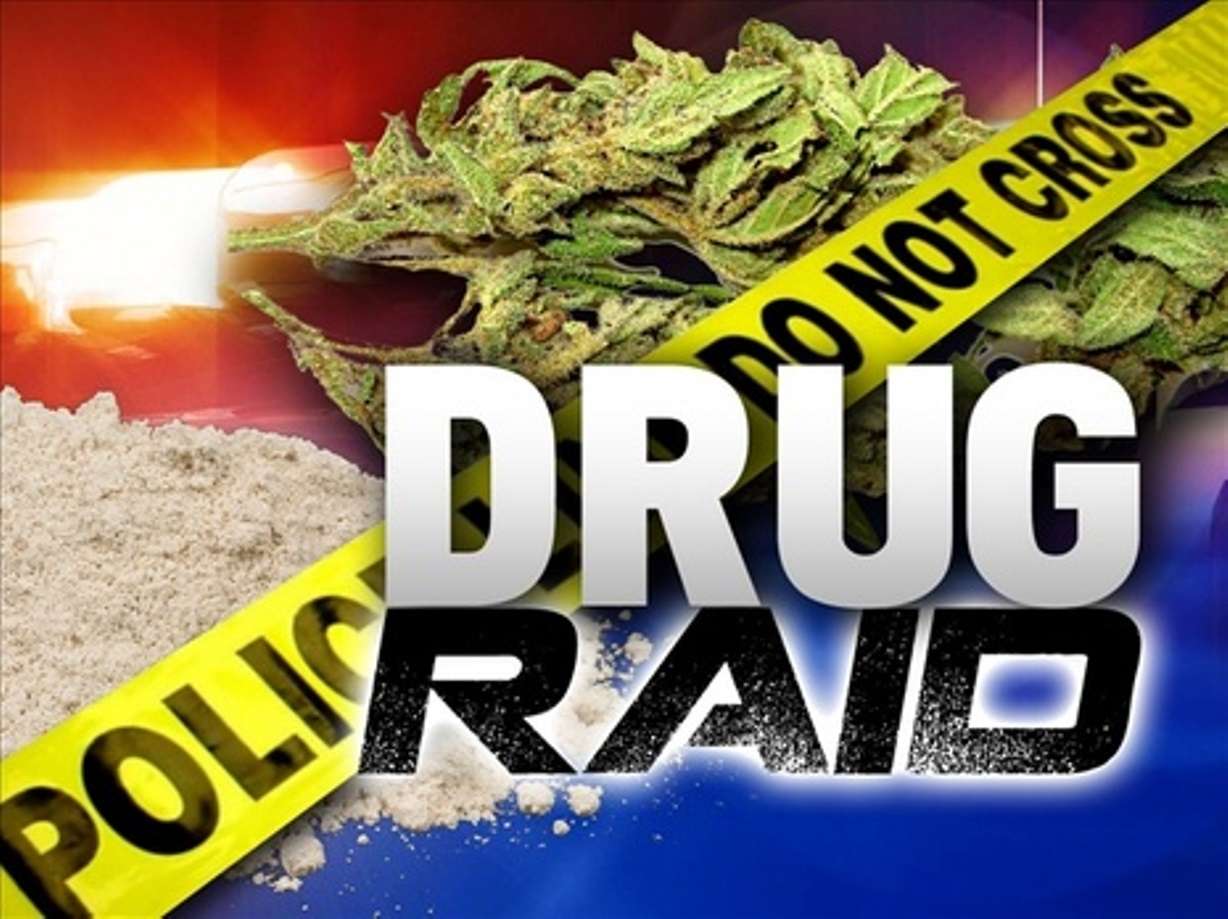 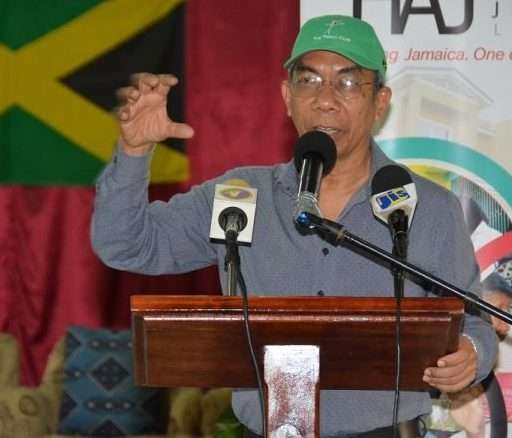