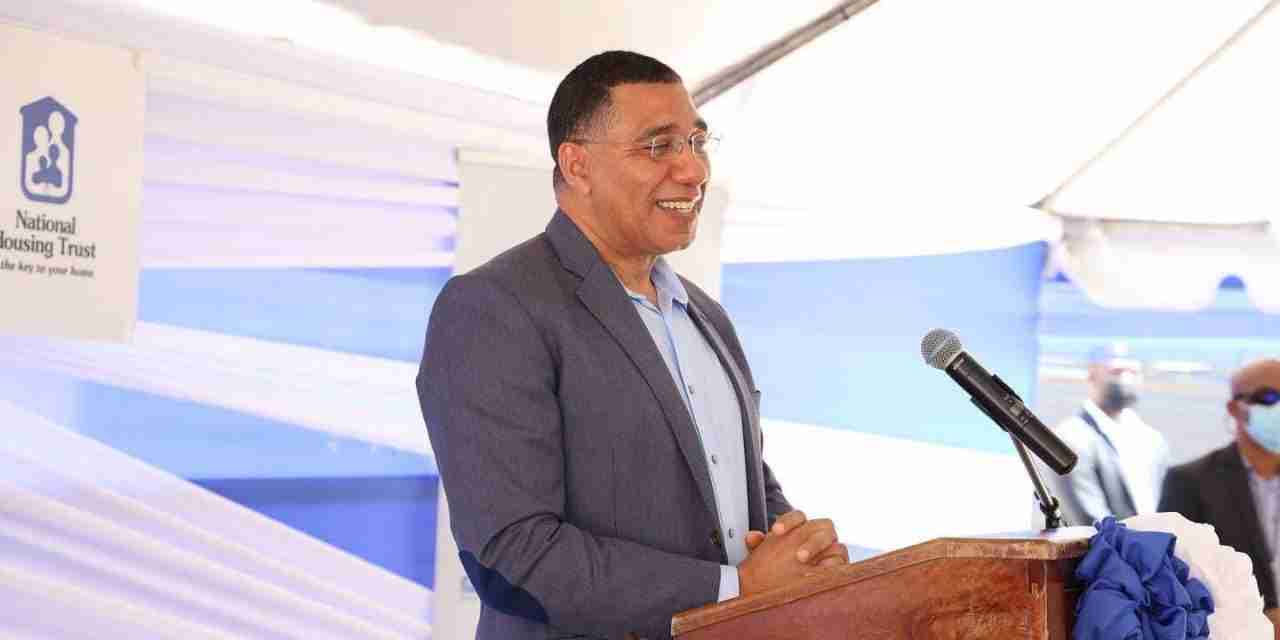 The Government of Jamaica has allocated $200 million to improve the condition of damaged roads in Montego Bay, St James.

The disclosure was made by Prime Minister Andrew Holness.

He was responding to concerns by Opposition Spokeswoman on Tourism, Senator Janice Allen, on the expansion of roads in the western city.

Prime Minister Holness says the allocation is an interim response to the condition of the roads. However, he says the main focus will be on the construction of the Montego Bay perimeter road.

He says the city’s drainage system will also be addressed as it is prone to flooding when it rains.