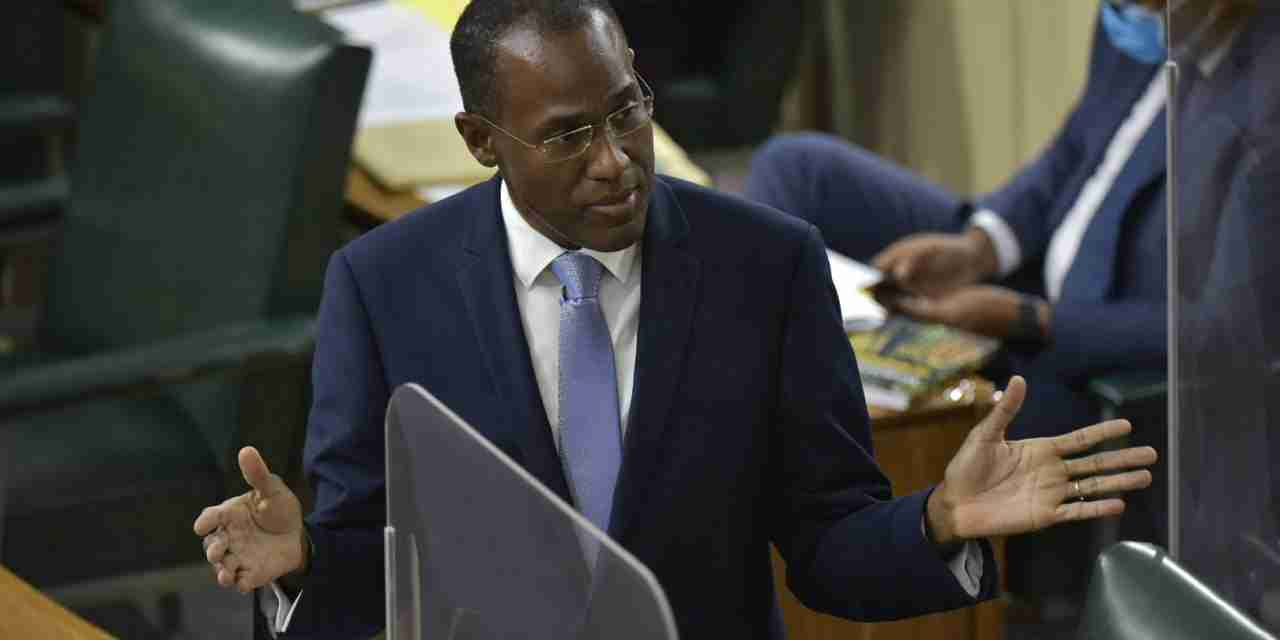 Finance Minister Dr. Nigel Clarke, announced the much-needed cash injection that forms part of the first supplementary estimates which were passed in the Lower House yesterday.

The Finance Minister says this forms part of the government’s efforts to ease the burden on the most vulnerable in society.

Finance Minister Dr. Nigel Clarke, says these elders who’ve paid their debts to society and collect 10 thousand or less a month will receive a one-time automatic payment of the same sum.

Dr. Clarke says despite being a developing country struggling against the odds but the country is making progress.

He says it’s imperative the government helps those at the lowest rung of society while continuing to play by the rules.

The grant is expected to cost the government approximately $1.3billion and reach 130,000 persons.

Eligible persons will have to apply through the CARE programme’s portal and provide a bank account or remittance agency through which the money will be collected.

The unemployed are also set to benefit from the government’s additional payments.

Some 35 thousand Jamaicans are set to benefit from this payment at a total of $670million.