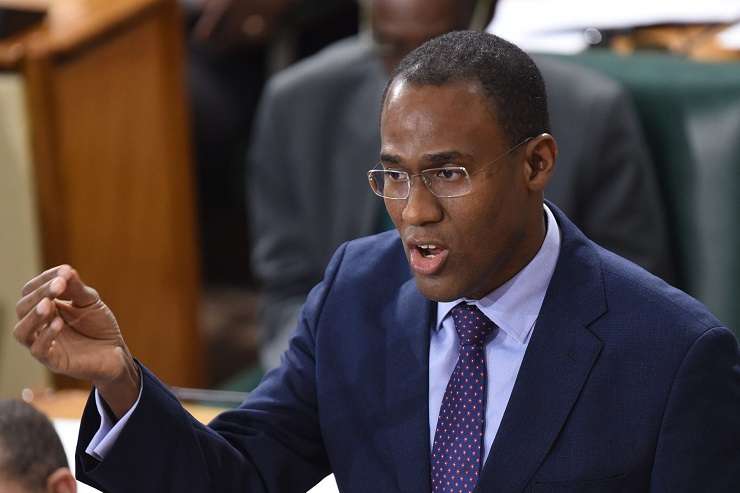 Dr. Clarke says this is a testament to the fundamentals which have been maintained and built upon.

He was speaking this morning at the launch of the Jamaica Stock Exchange’s Private Market Virtual Launch Via Zoom.

He says as the country develops, capital markets have grown substantially compared to the banking sector.

This, he says, is due to the government not borrowing as heavily as it used to, essentially freeing up much needed capital.

He says this has forced investors to better seek out private securities which are critical to the growth of the economy.

Nigel Clarke, Minister of Finance and the Public Service.