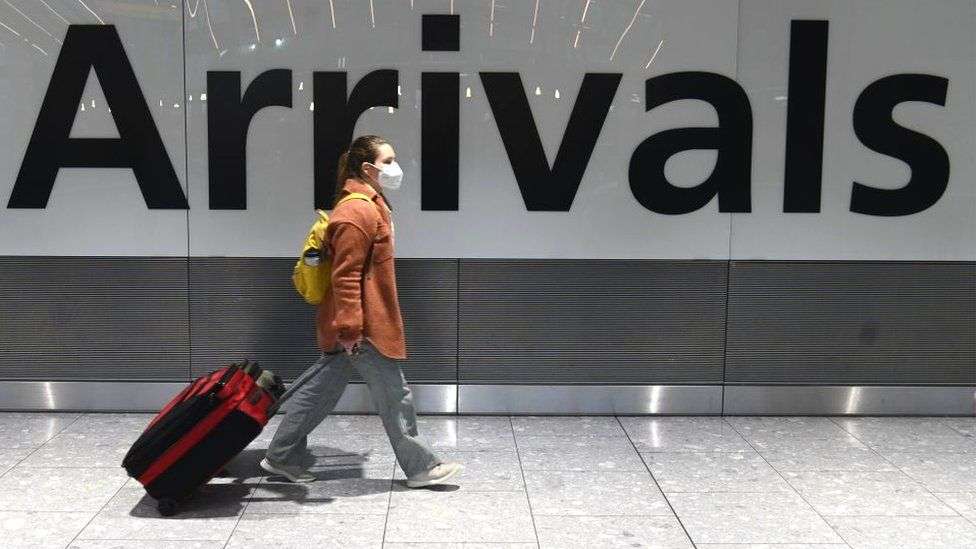 The Office of the Prime Minister, OPM, has announced an expansion of the travel ban against the United Kingdom to include several South American countries.

In a media release yesterday, the OPM says the expansion follows a spike in COVID-19 cases on the South American continent, as well as the presence of the so-called “Brazilian variants” in several countries.

The countries now included in the ban are Brazil, Chile, Peru, Columbia, Argentina and Paraguay.

During the period, all non Jamaicans who have been in the UK, Brazil, Chile, Peru, Columbia, Argentina and Paraguay within the last 14 days prior to intended travel to Jamaica will not be permitted access into the island.

Jamaicans who have traveled to the targeted countries within 14 days of their intended arrival in Jamaica, who seek access into the island through another country, will be tested and detained in State quarantine for a minimum of 48-hours.

If their results are negative, they will be released into home quarantine to complete the 14-day mandatory quarantine period.

If positive, they will remain in isolation at a location approved by the Ministry of Health and Wellness.