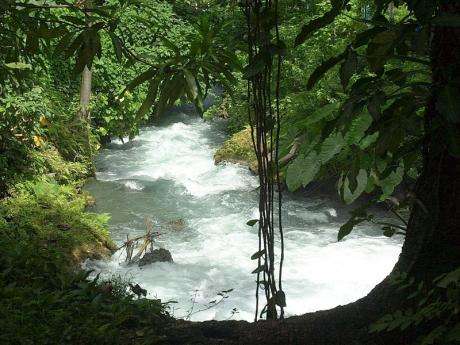 The Yallahs/Hope River Watershed Area Project says it’s considering a proposal for the Government that would effectively create a water tax on some users in an effort to protect the country’s watershed areas.

The proposal comes as a result of a research project conducted by research and analysis company, Hope Caribbean.

The research was geared towards developing a baseline study detailing the knowledge and practices of people living in the Hope River and Yallahs River watershed areas.

Among the findings contained in the study is that the people who live in the watershed areas are upset because they believe they don’t receive the same level of accessibility to water as people in the Corporate area.

Project Manager for the Yallahs/Hope Project, Loureene Jones, says based on the study people who live in the watershed areas are more likely to protect the area if the costs for that protection are borne by all the persons who benefit.

Ms. Jones says a similar measure is being contemplated for the Wog Water watershed area, which also supplies the Corporate Area.

She says the moves will make the Corporate Area more drought resistant.

She was responding to questions from the media following a presentation at NEPA recently.