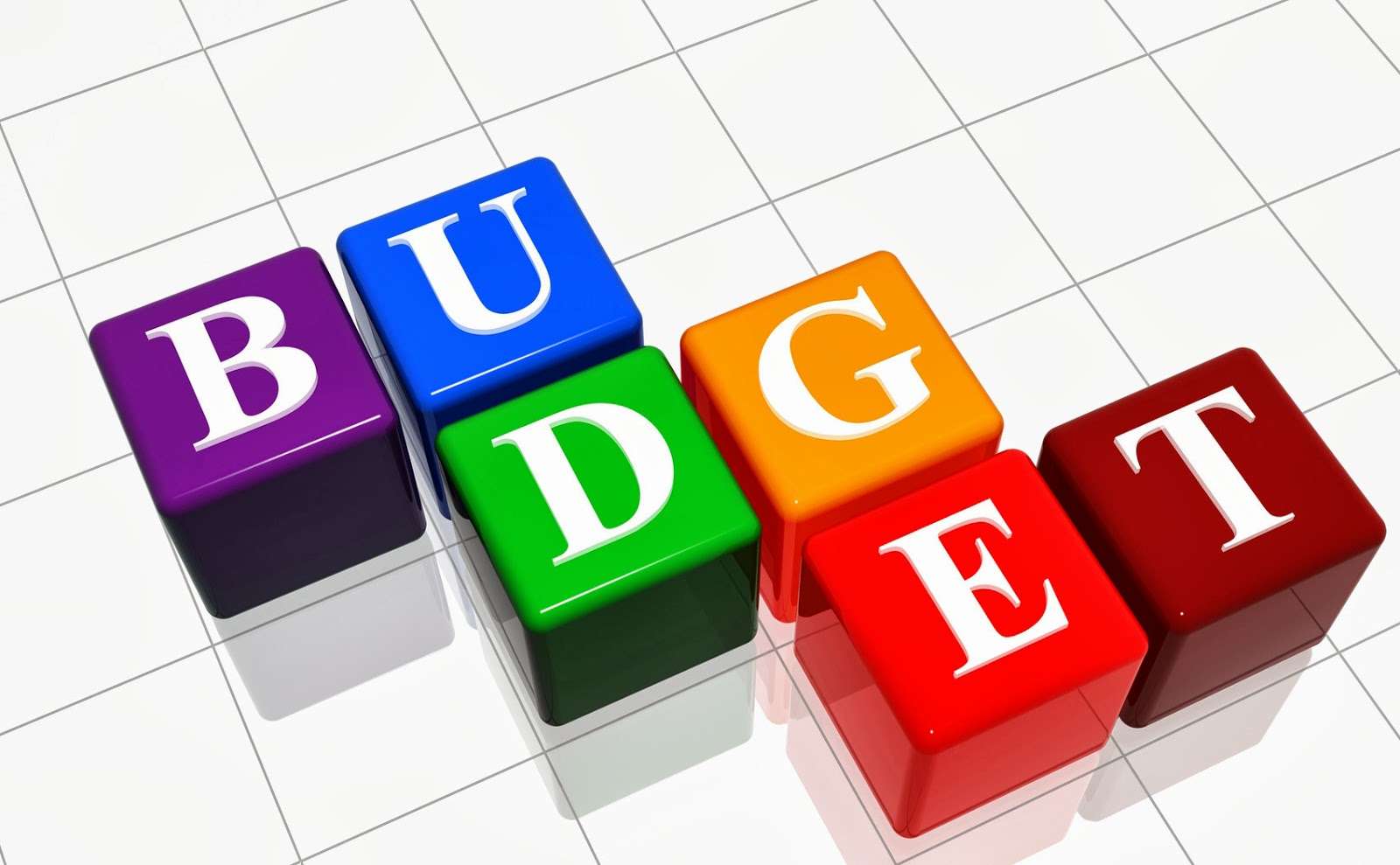 The Andrew Holness Administration has increased the budget for the current fiscal year by $11-billion.

The government tabled the Second Supplementary Estimates for Fiscal Year 2018-2019 in the House of Representatives yesterday.

The figure also represents an increase of $29-billion over the original estimates tabled prior to the beginning of the financial year in March.

The estimates have been sent to Parliaments Public Administration and Appropriations Committee, PAAC, for deliberations.