Govt Nails All Public Sector Transformation Targets for May 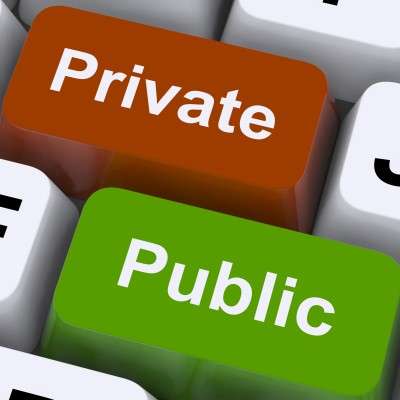 The Public Sector Transformation Oversight Committee (PSTOC) says all benchmarks set for the month of May geared toward creating a more efficient public service have been met.

In a statement yesterday, PSTOC says the government has identified the positions that will be affected due to the implementation of shared corporate services in Human Resources.

It has also instituted rules to prohibit the rehiring of participants in the early retirement programme into the public sector for at least 5 years.

PSTOC says the government has submitted to the Governor General rules and standards for the Public Service Commission for limiting the approval of continued employment after retirement age including as contract officers.

The Committee says the time-bound plan for the reintegration of eligible public bodies into central government, which is to be submitted to the Cabinet by the end of July, is on track.

It says the government has also met the structural benchmark to submit to parliament by June 15 all necessary legislative changes to direct all earmarked revenues from three public bodies to the consolidated fund.

However, the Committee says while the deadline for the PATH graduation strategy was met, there was a delay in the field work for the review of the impact of PATH benefits due to the rains in April and May.