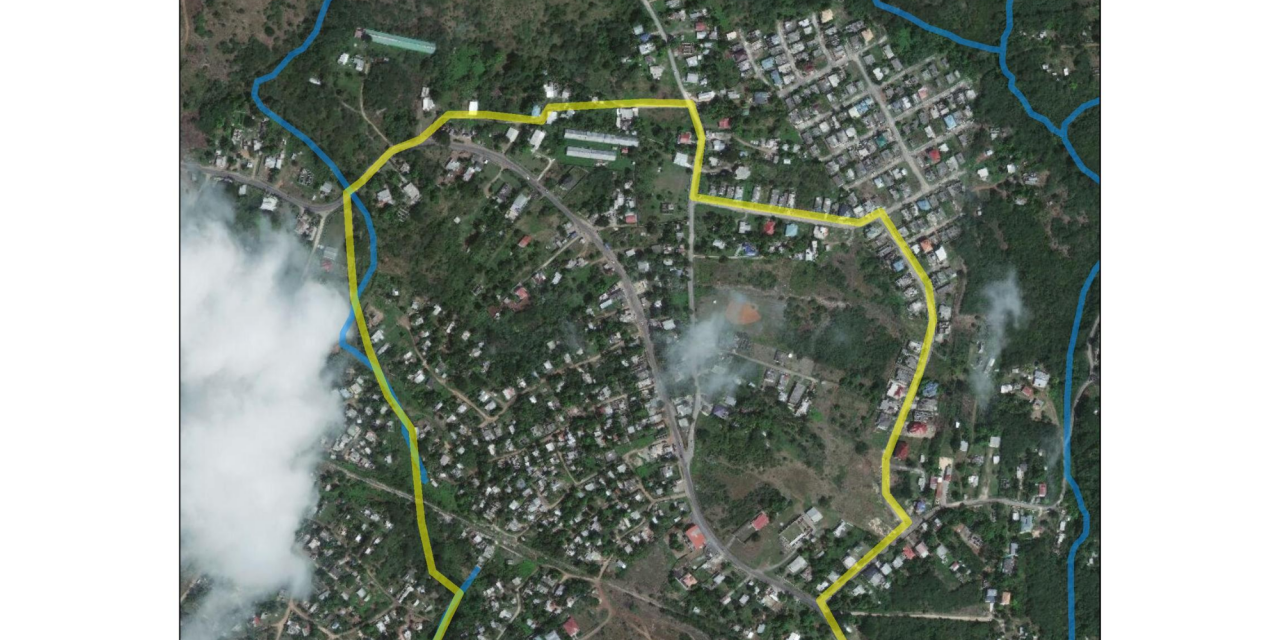 The Government has placed the community of Sandy Bay in Clarendon under quarantine this morning due to a spike in the number of COVID-19 cases in the area.

In a statement this morning, the Health Ministry said two positive cases of COVID-19 were admitted to the May Pen Hospital.

The Ministry says community surveillance was carried out in Sandy Bay and neighbouring communities where there is a significant cause for concern due to a lack of adherence to infection prevention and control measures.

Crowd gathering was noted without the use of face masks in one church where several persons with respiratory illnesses were observed.

Members of the church have been found to be positive with COVID-19.

In addition, another 13 persons have been found with symptoms and have been sampled.

There are also two confirmed cases and a suspected case from Rosewell, a community that neighbours the Sandy Bay area and from which several persons attend the same church.

The Ministry says due to the number of positive cases and the number of persons with symptoms in the community, the health authorities have concluded that there is considerable risk of further transmission and infection in this community.

The Ministry is concerned that exposed persons in the community may become infected and cause the spread to others resulting in a rapid
increase in the numbers of positive cases.