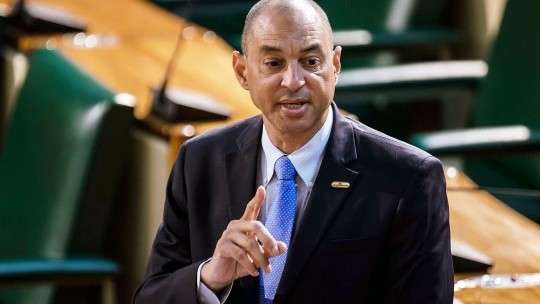 The CEO of Grace Kennedy says the stock market is rebounding quickly and is already recording improvements.

Mr. Webhy was speaking Friday morning during the State of the Nation Debate in the Upper House.

He says despite being plagued with financial constraints due to the pandemic international ratings agencies have deemed it fit to reaffirm Jamaica without a downgrade.

The senator argues that this shows confidence in the country’s economic programme.

He says net international reserves are also up to their highest sustained levels during the worse economic crisis in recorded history.

Mr. Webhy says the government under Prime Minister Holness is also ensuring that the most vulnerable in society benefit from government programmes despite Covid-19.