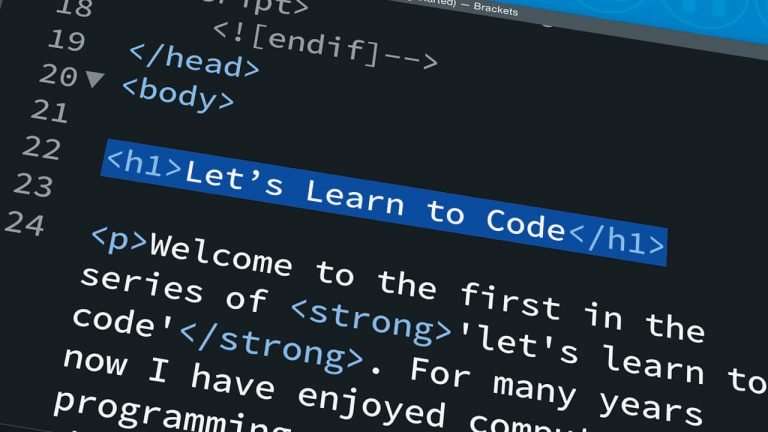 Coding refers to the creation of instructions for computers using programming languages. Computer codes are used to program websites, apps, and other technologies.

The Prime Minister was reacting to questions from Opposition Members of Parliament, on the low certification numbers at the HEART-NSTA despite increased applications and enrollment.

The Prime Minister says the government recognize that the HEART-NSTA needs to be responsive to the various needs of local industries.