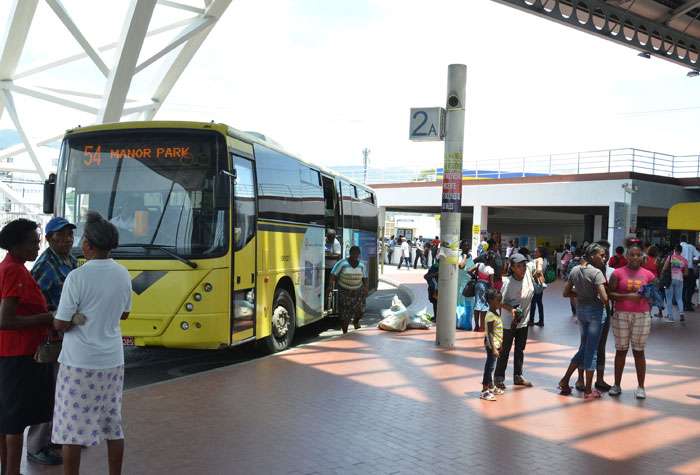 The government is taking a cautious approach in adopting electronic vehicles as part of the Jamaica Urban Transit Company, JUTC.

Managing Director for the JUTC, Paul Abrahams, says the intent is to learn from other countries in the region, particularly Barbados, which switched out its entire fleet.

There are expected to be significant savings in fuel costs in a switch to electric vehicles for public transportation. The JUTC is to receive five such buses as part of a pilot programme to see how well they operate in the country.

Abrahams says while they’re expected to reduce operating costs through the adoption there’s still much which requires understanding.