Prime Minister Andrew Holness says the government is to launch a commission to explore how to address violence, which he says, is at epidemic proportions.

The Prime Minister made the announcement last evening while delivering the keynote address at the Caribbean Broadcasting Union 49th Annual General Assembly at the Pegasus Hotel in New Kingston. He says the media would have a critical role to play in this initiative.

Murders are now down 17-percent, according to the latest crime statistics issued by the police.

That’s a major improvement from the 20-percent spike in murders which had been reported earlier this year.

And, the continued downward trend in murders has been largely attributed to the States of Public Emergency in St James and the St. Catherine North Police Division, as well as, the Zones of Special Operations, ZOSO, in Mount Salem in St James and Denham Town in West Kingston.

But, Prime Minister Holness believes much more is needed to address what he says is our cultural problem of violence.

And, that is why the Prime Minister says he’ll launch a commission to address the country’s epidemic of violence.

Mr. Holness is also urging media houses to twin the violent content they publish with an editorial note, that puts the information being shared into context. 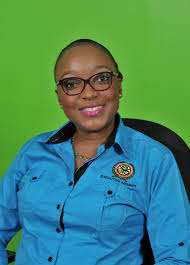 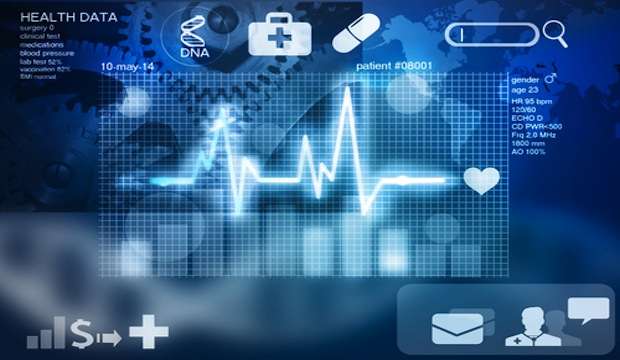