Gov’t to Use Diplomacy to Address US’ Caricel Concerns 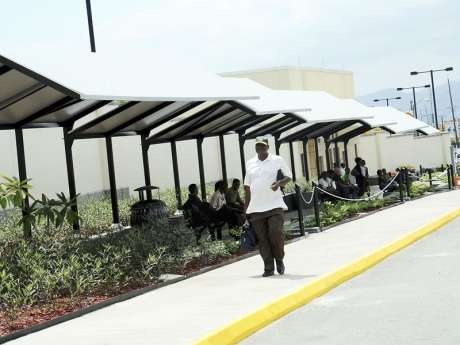 Government of Jamaica says it will continue to engage the US Government through its Embassy in Kingston, “via normal diplomatic channels”.

This with a view to addressing any concern which may exit regarding the decision to grant a telecommunications licence to Caricel.

That was the brief response given this afternoon from Jamaica House to public statements made yesterday by US Public Affairs Officer, Joshua Polacheck.

On Monday, while speaking on ‘Cliff Hughes Online’, Mr. Harrison accused Prime Minister Holness of failing to disclose to parliament that Cabinet had agreed with his office that George Neil’s name should not be affiliated with the company when Caricel’s license is approved.

In a statement today, PM Holness says he notes, with concern, the recent comments of the Contractor General.

He says he’s reviewed the comments.

And instructed Telecommunications Minister, Dr. Andrew Wheatley, to issue a statement, setting out the timeline and sequence of events surrounding the issuance of the license to Caricel.