Govt Urges Calm Amid Industrial Action In The Public Sector 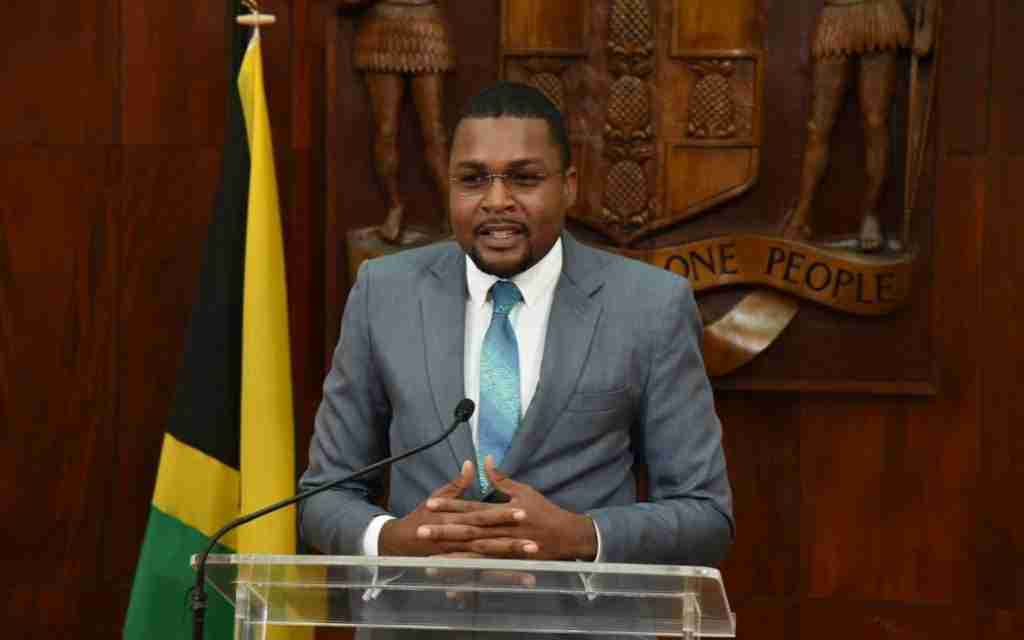 As further industrial action looms in the country’s civil service, the government is assuring the nation that everything is under control.

That’s the word from both the Information and Labour Ministers speaking on Nationwide@5 last evening.

They’re weighing in on three days of strike action from two public sector groupings which caused major disruption and millions of dollars in losses.

Both Ministers Karl Samuda and Robert Morgan trying to allay fears as unions continue to turn up the heat on the Holness administration.

As the government undertakes it’s ambitious compensation review exercise, unions are taking the opportunity to settle issues both new and long standing.

On Tuesday and Wednesday workers of the National Water Commission left taps across the country dry.

Then on Thursday it was the Air Traffic Controller’s turn to disrupt the nation’s airspace.

Minister Samuda questions what he views as actions taken seemingly in hostility.

The Minister says the government under Prime Minister Andrew Holness has exercised a great deal of tolerance.

He says much of what has transpired could have been avoided through dialogue and patience.

However, it seems the Jamaica Civil Service Association has reached the end of their restraint.

It’s President O’Neil Grant, says they’ve agreed to issue a notice of its intention to take strike action over the handling of the reclassification exercise.

Information Minister, Robert Morgan, in response to the news says the government remains open to listening.

Mr. Morgan says they’re essentially contending with issues decades in the making, and it is understandable that there’s a great deal of concern among workers.

However, he believes, in the end, all parties involved will be better off once the exercise has been completed.

The government through the Ministries of Finance and Labour are now working to head off a further major disruption to the country’s recovering economy.