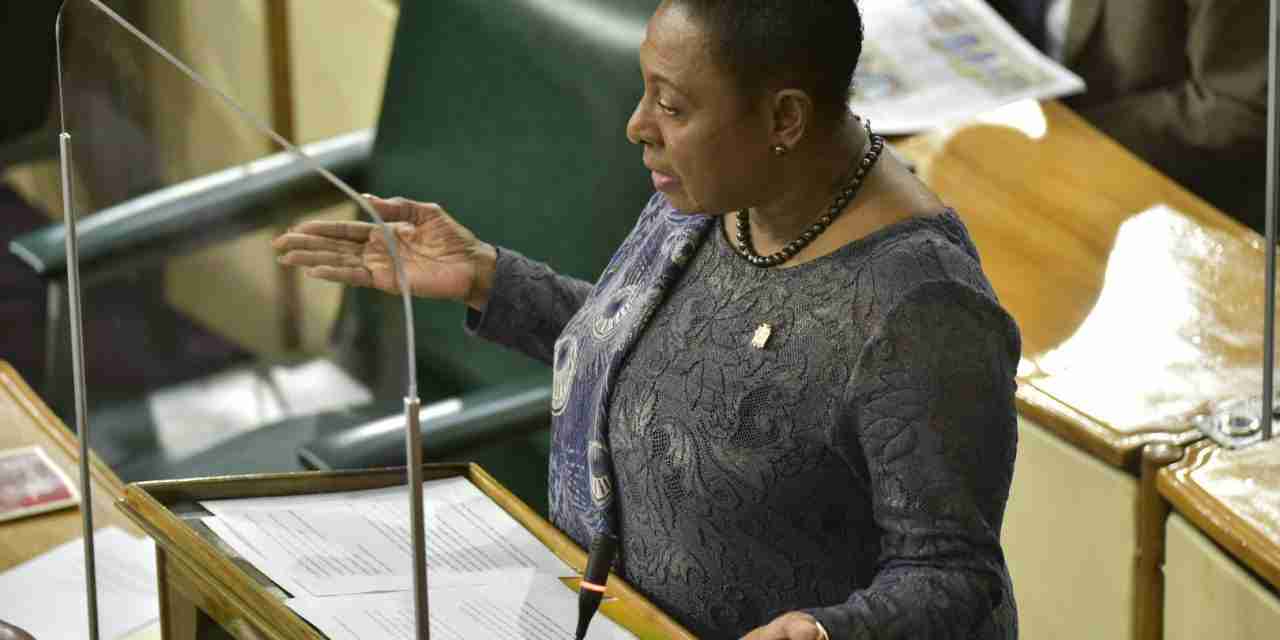 Minister of Gender, Entertainment, Culture and Sport, Olivia ‘Babsy’ Grange says the government is moving to present a petition to the Queen Elizabeth II of the United Kingdom and the UK government on claims for reparations for slavery.

She gave the update while making her contribution to the 2021/2022 Sectoral Debates in the House of Representatives yesterday.

Minister Grange says the government has decided that the Attorney General would file the petition on behalf of the people of Jamaica.

She says National Council on Reparation is in full support of the move.

The Culture Minister says regular reports on the initiative will be presented to Parliament.