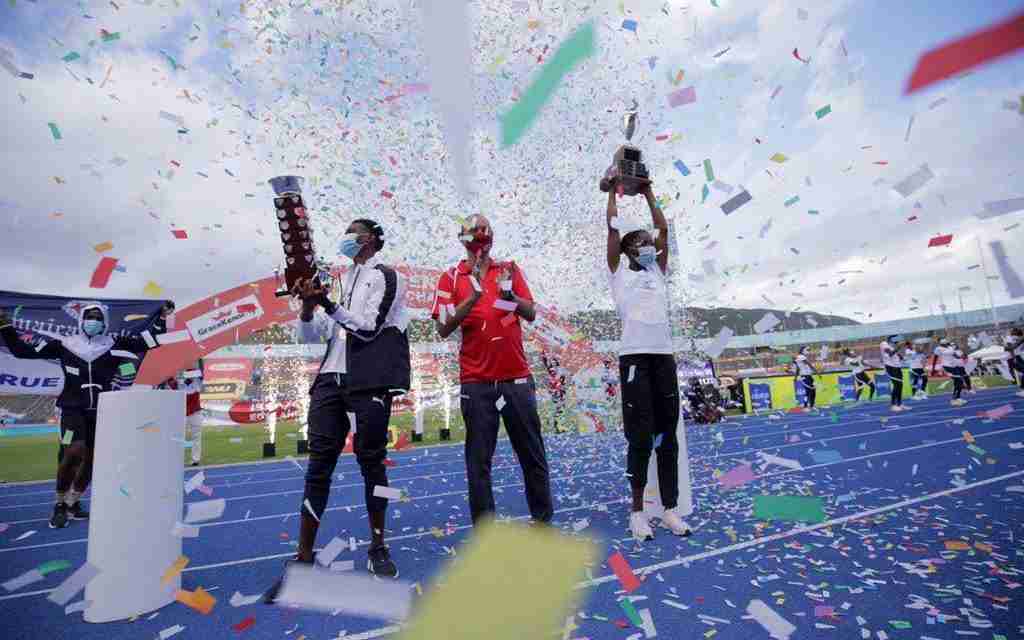 CEO of GraceKennedy Limited, Don Wehby, has sweetened the incentives for athletes to perform above par in the 100-metres at the ISSA Boys and Girls Athletics championships at the National Stadium, from April 5-9.

As part of the title sponsors celebration of their 100th year anniversary they have introduced the GK 100-metres award.

Wehby made the announcement at the official launch of the annual secondary school track and field championships at the National Stadium, this morning.

Wehby also recommended that a special medical panel be established to protect the student athletes.