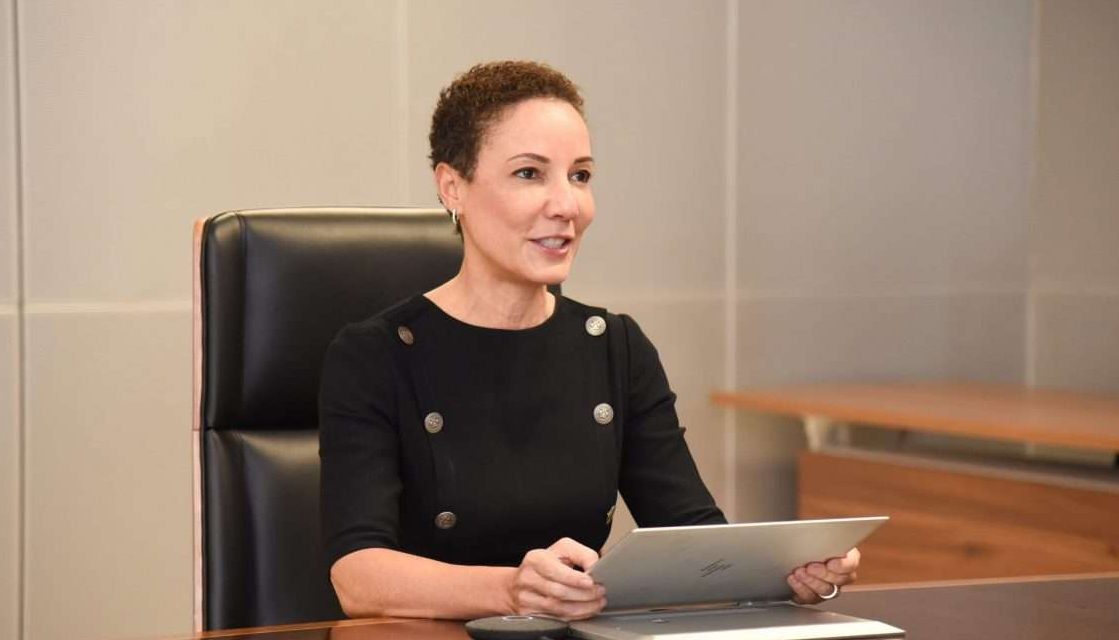 Answering questions in the House of Representatives Tuesday afternoon, the minister identified the Grace Kennedy Group, the Mussons Group and PSOJ President Keith Duncan as three of the benefactors.

It was previously revealed that Finn Partners, based in the United States, provided support for Minister of Foreign Affairs, Kamina Johnson Smith, in pursuing the position of Commonwealth Secretary General.

The government has maintained that they did not directly pay for the company’s assistance.

They instead state the company was contracted and paid directly by a private sector groups.