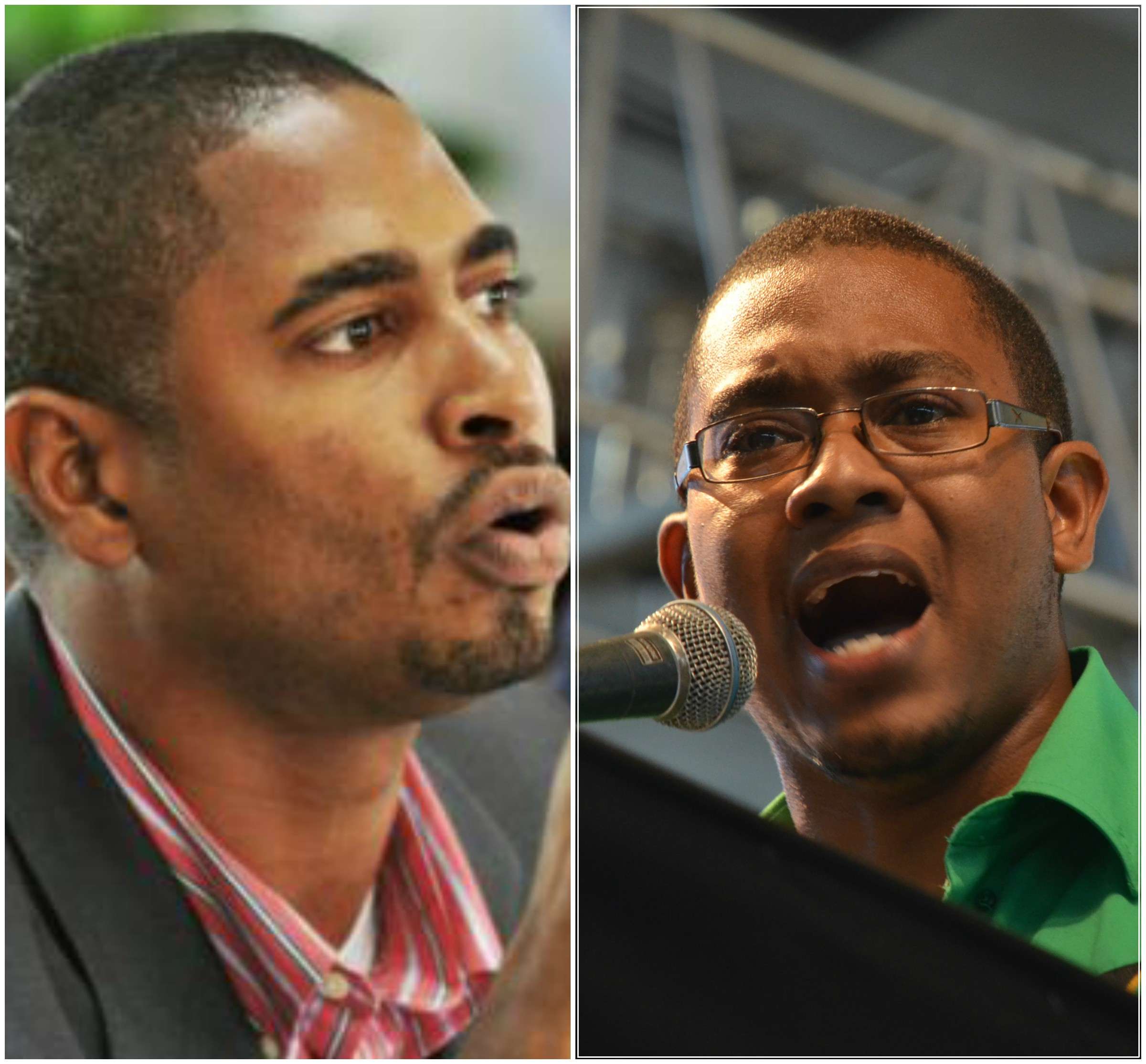 The MP for South West St. Elizabeth, Hugh Buchanan, says over $50-million have been spent on water projects in the constituency, since he took office in January 2012.

As he bids for reelection, Mr. Buchanan says his track record his sound.

Mr. Buchanan clashed with his political rival, the JLP’s Floyd Green, during an appearance on Nationwide This Morning.

Mr. Green says Mr. Buchanan lacks the political will to address the most pressing need of the constituents.

The constituency is one of 22 marginal seats that will determine the outcome of the February 25 elections.

Mr. Buchanan is defending a majority of just 13 votes.