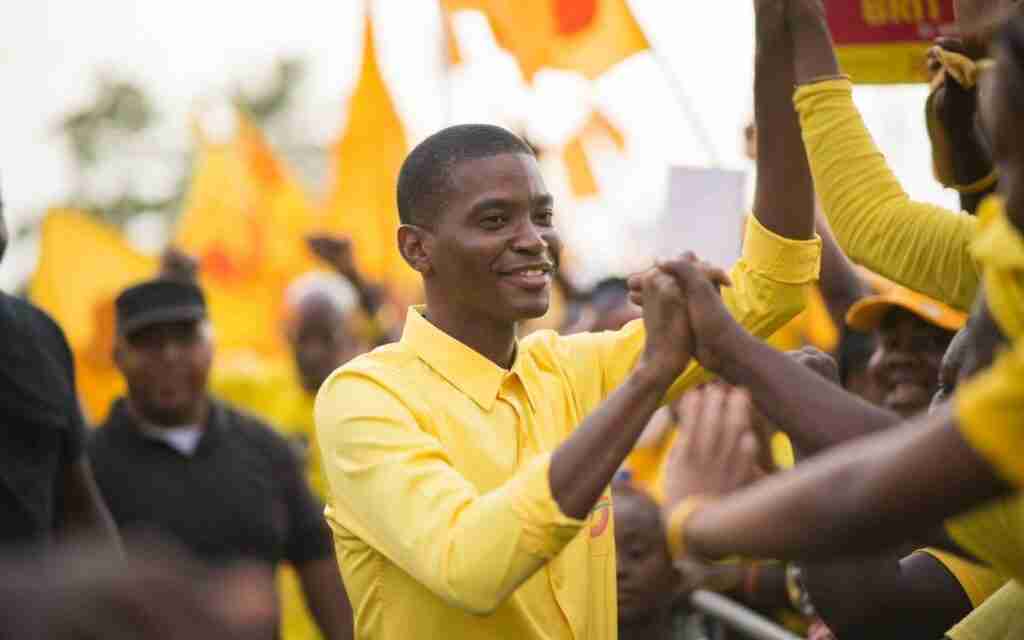 Grenada, Carriacou & Petite Martinique’s, opposition party the National Democratic Congress, NDC, is set to form the next government in the country with its leader 44-year-old Dickon Mitchell to become prime minister.

Preliminary results from the Parliamentary Elections Office shows the NDC has won nine of the country’s 15 seats.

This includes the constituency of St David that was contested by incoming prime minister, Dickon Mitchell.

Mitchell reportedly got 4,414 votes to take the constituency.

Keith Mitchell, 75, first became prime minister of Grenada in 1995 and served until 2008 before he was beaten in that year’s polls.

Keith Mitchell regained his position as prime minister in a landslide in 2013, and won the subsequent election in 2018, also in a landslide. On both occasions Mitchell swept all 15 seats.

In a post on their official Facebook page the NDC wrote, “this victory is not ours, but yours. Now, the hard work begins.”

In a statement, Jamaica’s opposition party, the People’s National Party, congratulated the NDC and the prime minister-elect, Dickon Mitchell, on their election victory.

The PNP says the win at today’s polls signals a wind of change that is sweeping across the region, “bringing progressive ideals which put the people at the centre of policymaking”.