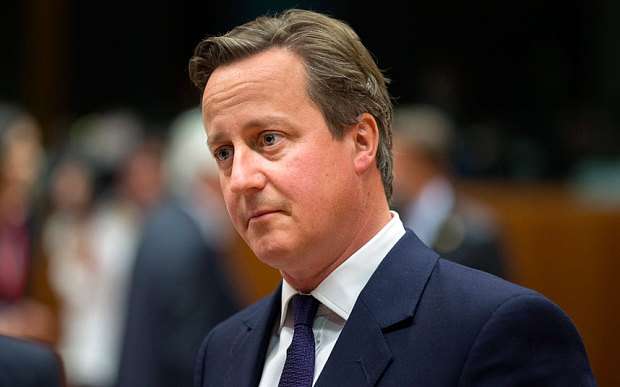 The Media Workers Association of Grenada, M-WAG has condemned the restrictions imposed on its members, during yesterday’s visit by British Prime Minister, David Cameron.

M-WAG says it was dissatisfied with the limited photo opportunities afforded to only a small cross section of the media, during Cameron’s one day visit.

M-WAG President, Sherean Newell, says the way in which the media was treated, undermines the hard-fought gains made in reporting the news through an independent lens.

The group says it understands that certain protocols must be followed in accommodating high profile world leaders.

But it says these protocols should not run contrary to the expected operation of a free media.

The statement concluded by seeking a commitment from the government of Grenada that such harsh anti-media restrictions are not employed in the future.