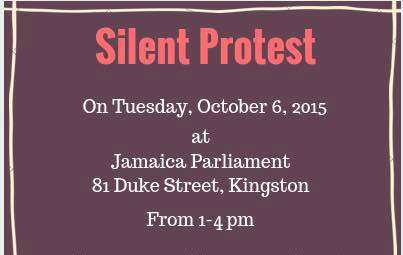 A group of Jamaicans is planning to stage a silent protest outside Gordon House today between 1-and-4pm, to voice their opposition to the prison deal.

The group has also launched an online petition, titled “Say no to Jamaican prison for UK deportees.”

The group is targeting 1-thousand signatures and up to news time, had reached 82 on the website, ‘ipetitions.com’.

It says it will not allow Jamaica to become a prison colony.

Group members are inviting other concerned citizens to join them in the protest.

But they’re urging supporters not to wear any politically affiliated colours.