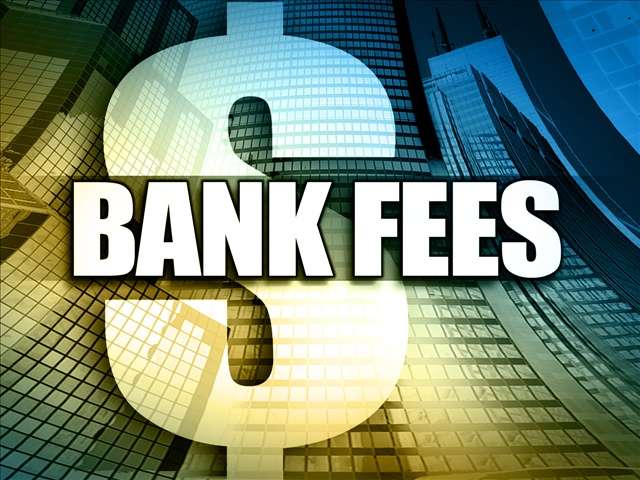 The Jamaica Manufacturer’s Association, JMA, is supporting the push for the government to make decisions in the interest of the consumer as it relates to banking fees.

In a statement this morning, the JMA says banking options in Jamaica are uncompetitive, and do not allow customers to easily switch banks.

As a result, it says the government should ultimately act in the interest of the consumer and the development of the country.

The JMA is expressing hope that the private sector will be motivated to seek unanimous consensus on the Bill being piloted by Member of Parliament Fitz Jackson.

The Association’s President is Metry Seaga.

The JMA says it has been a staunch advocate for competitive interest rates and banking fees to the productive sector.

The JMA is calling for lower interest rates, and for bank charges be in line with the cost of the service being delivered.

The President of the JBA, Nigel Holness and the leadership of the major banks in Jamaica are expected to attend the meeting.

The Private Sector Organization of Jamaica has described the the proposed amendment as a ‘retrograde step’.

Chief Executive Officer at the PSOJ, Dennis Chung, says the Jamaican banking sector is too regulated.

He says this restricts the sector and makes it uncompetitive. But former Prime Minister Bruce Golding has rejected this notion saying banks are among the most profitable businesses in Jamaica.

Jamaica’s largest bank, NCB, made a record $14.4-billion dollars in profit last year, up 17-percent from the previous year.

Mr. Jackson says the proposed amendment is to protect depositors.

He also dismissed the suggestion that the legislation was seeking put the power to set fees in the hands of Parliament.

But speaking on the same programme, the President of the Banker’s Association, Nigel Holness, says the banks have provided options to customers for them to avoid some of these fees.