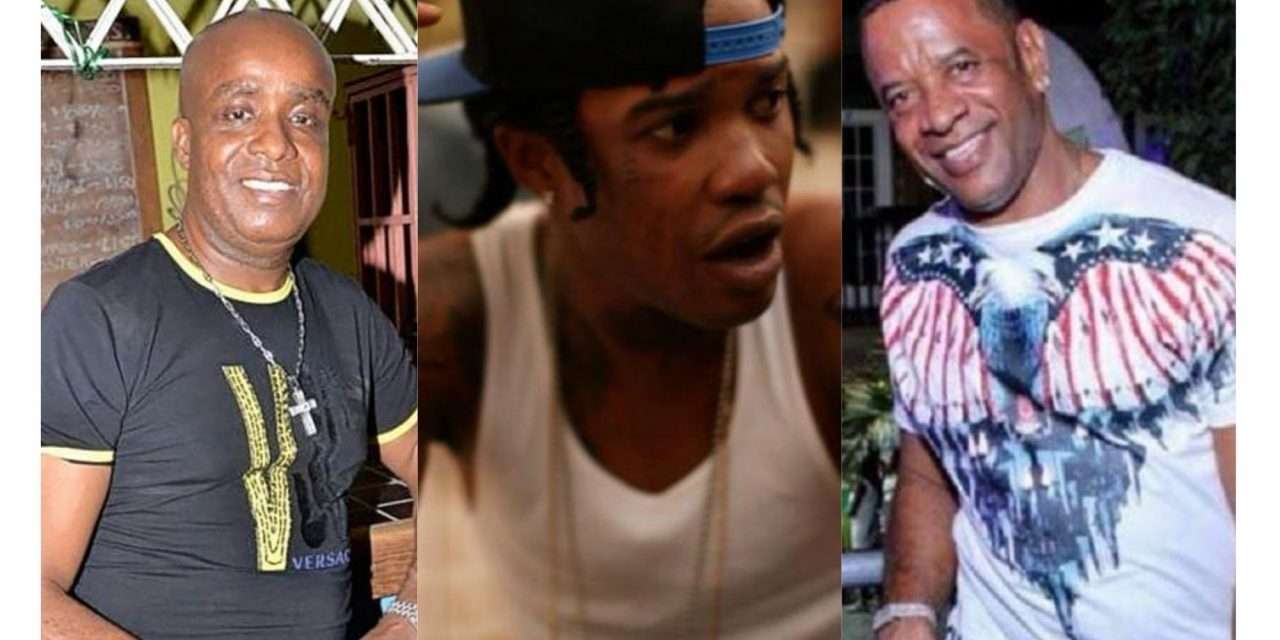 Nationwide News understands that ballistics tests have revealed that an illegal gun seized by the Police from the waistband of popular dancehall entertainer, Tommy Lee Sparta, was used to murder two high profile members of the British Link Up crew in 2019.

The tests reveal that the firearm was used to kill Owen Clarke and Alphanso Harriott.

Clarke is better known as Roy Fowl or Father Fowl.

Both men were well known dancehall personalities who for many years were the organizers of the popular British Link Up entertainment events in Jamaica and the United Kingdom.

Roy Fowl was killed by gunmen in February 2019 while he partied at an event near Half Way Tree in St. Andrew.

Days later, in March of the same year, Oney British was killed by gunmen on Mountain View Avenue.

It’s understood that ballistics investigation show that cartridge casings and projectiles which were  found at the scene of both murders were discharged from the gun which was seized from Tommy Lee in 2020.

Law enforcement sources say Lee, who’s otherwise known as Guzu, was interrogated by the Police in connection with the murders. He denied any involvement.

The Dancehall entertainer’s given name is Leroy Russell Junior.

He pleaded guilty to illegal possession of firearm and ammunition in March this year.

Investigations into the Entertainer continue.

Meanwhile, Lee’s Attorney, Donahue Martin, says his instructions are his client had no involvement in any murders or shooting.