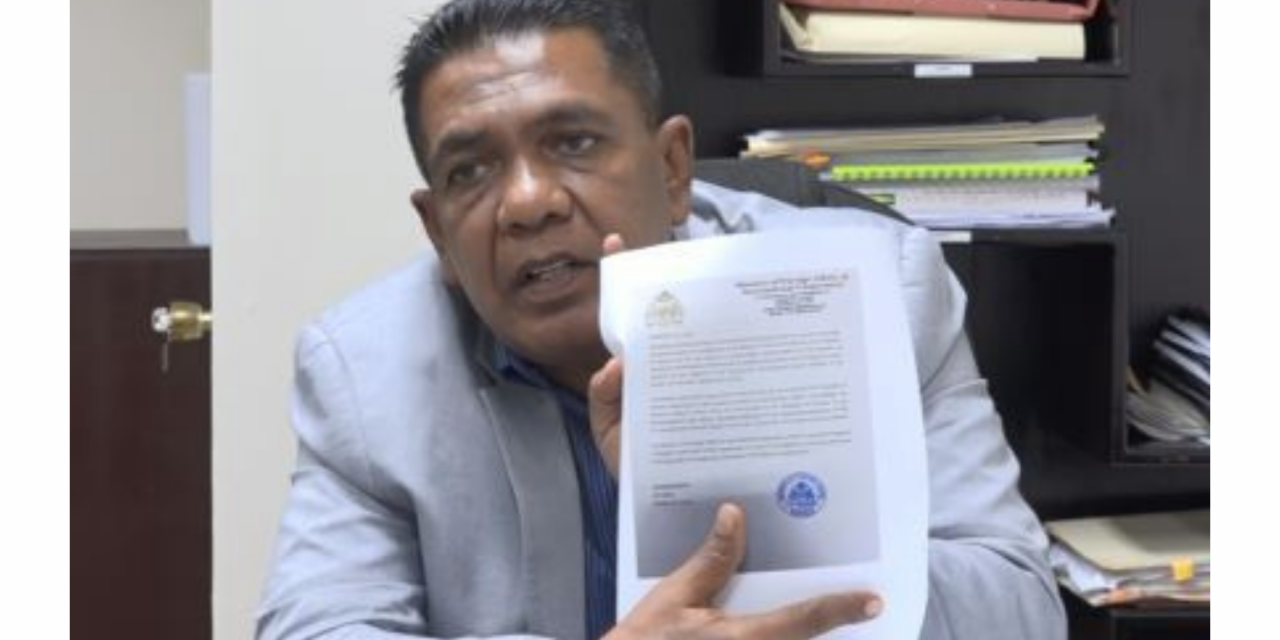 Guyana has called on Panama to meet its $2 billion debt owed for the supply of rice.

A government statement Monday said that the Ministry of Foreign Affairs on Friday dispatched a letter to the Panamanian authorities urging them to honour their obligations to Guyana and to pay the funds owed to the rice millers.

Agriculture minister, Zulfikar Mustapha, said the Spanish-speaking country acknowledged the arrears and has since committed to paying the sum soon.

Mustapha said that to follow up the letter he will be contacting his Panamanian counterpart in the new week, to fix a date for the money to be released.

Mustapha also said the Guyana government remains committed to recouping the sums and will continue to make representation for the rice industry.

He said the matter could have been resolved a long time ago, had the previous administration shown some interest in the concerns of rice farmers.

The statement said that President Dr Mohamed Irfaan Ali has also held talks with the Panamanian government on the issue.