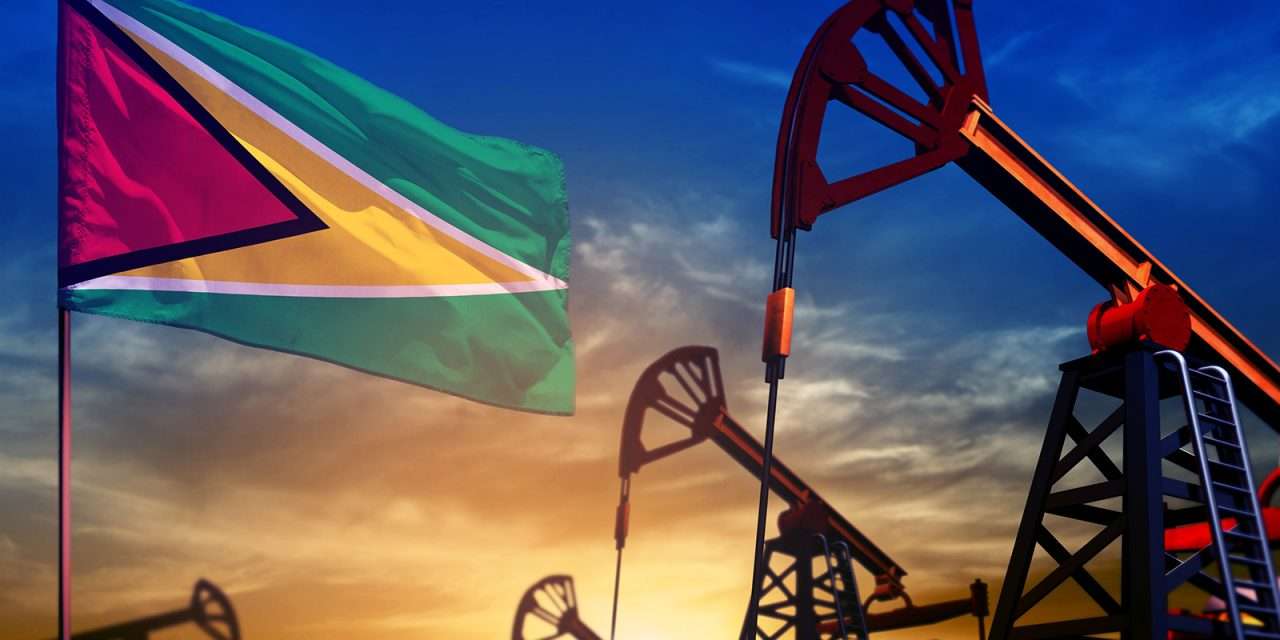 The Nation of Guyana is celebrating its first anniversary as a oiil producing country.

Exactly 12 months have gone by since Guyana produced its first barrel of oil at the offshore Stabroek block where US oil major ExxonMobil is operator.

This milestone came just under five years from the world-class Liza discovery in 2015 making it one of the fastest production ramp-ups in history.

Production at the Liza field has continued despite unforeseen challenges since the first barrel of oil was produced on December 20, 2019.

Chief among them are the coronavirus pandemic.

On the pandemic front, ExxonMobil has been able to conduct operations with no cases so far.

This first phase of oil production at the giant Liza field marks a significant turning point for Guyanese.

It provides the country with an unprecedented opportunity to change its fortunes as oil revenues begin to come in and are set to significantly increase in the coming years.