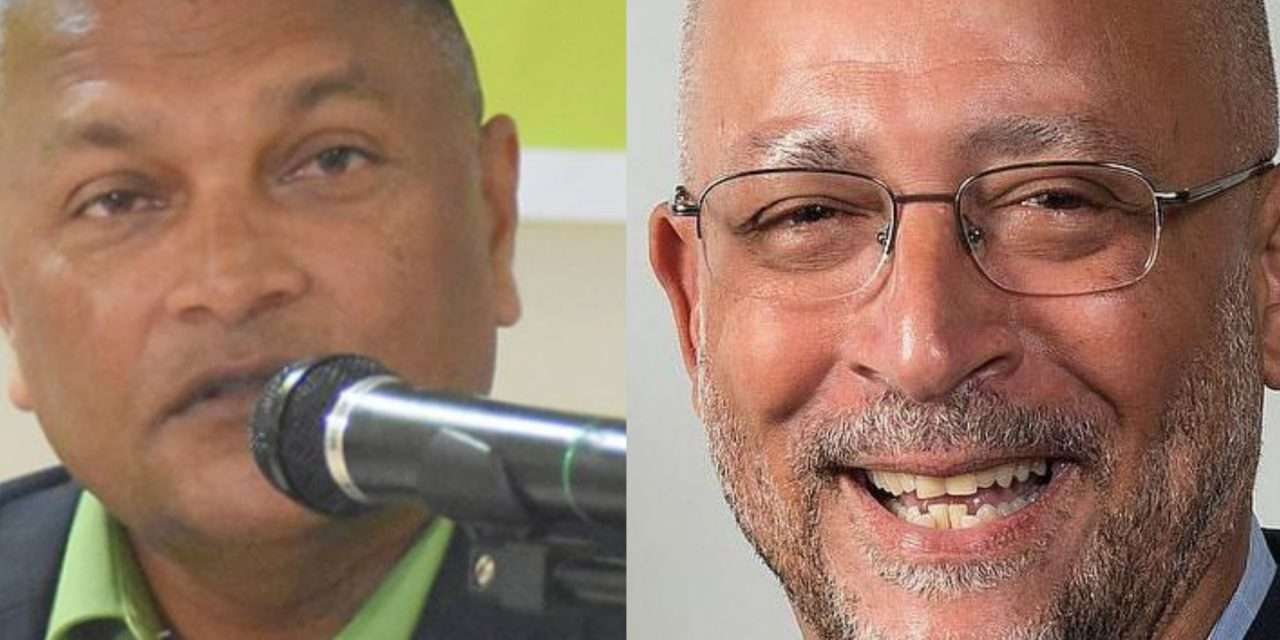 There is a major development in the race for president of Cricket West Indies that could see Ricky Skerritt returned to office un-opposed at the March 28 Annual General Meeting.

Last Wednesday, Secretary of the Guyana Cricket Association, Anand Sanasie, announced he would be challenging Skerritt for the presidency and selected Barbados Cricket Board Vice President Calvin Hope as his running mate.

However, in an amazing turn of events on Friday, the Minister of Sports in Guyana, Charles Ramson Junior, set February 26 as the date for the long awaited Guyana Cricket Board election.

The announcement came after the Demerara Cricket Board election was settled after been previously mired in years of litigation.

However, Sanasie wrote to the Minister yesterday challenging his right to appoint the returning officer, or Ombudsman, as he is called in Guyana.

Under the Guyana Cricket Board Act an Ombudsman can only be appointed once by a Sports Minister.

Sanasie is contending that the former Sports Minister appointed Winston McGowan for the last election, however, because there was no election, that appointment is widely seen as null and void.

Sanasie is seeking an injunction to stop the election on the basis that the Minister doesn’t have the power to appoint the Ombudsman.

If the election goes ahead and Sanasie is either defeated or refuse to contest, then his nomination to challenge Skerritt will not carry because he would no longer be a Cricket West Indies Director.

And with nomination for the presidency closed last Thursday, Skerritt would then be unchallenged for a second term.