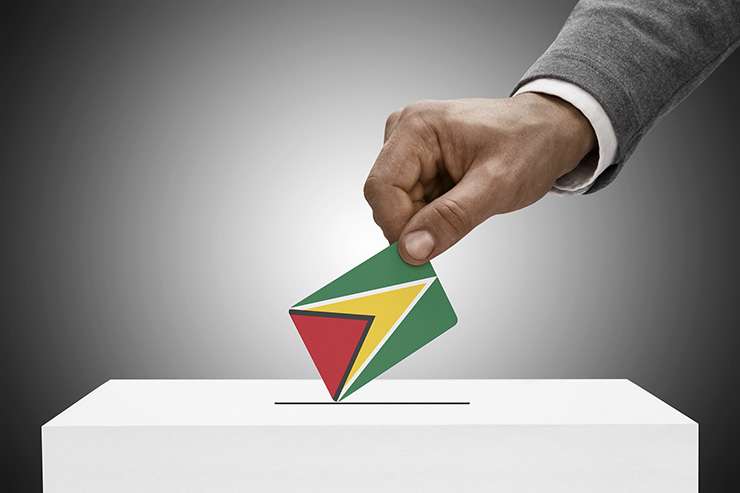 The Guyana government is to table legislation today as part of efforts to prevent cases of suicide in the country.

The government will present a bill to the National Assembly to address preventive measures to combat suicide and mental health awareness.

Guyana has one of the highest rates of suicide worldwide. The World Health Organization figures claim 44 in every 100,000 Guyanese take their own lives, compared to a global average of 16.

The health minister admitted that suicide remains a haunting issue in Guyana despite the many efforts to address the issue over the years.

He said the efforts are ongoing to deal with the problem.