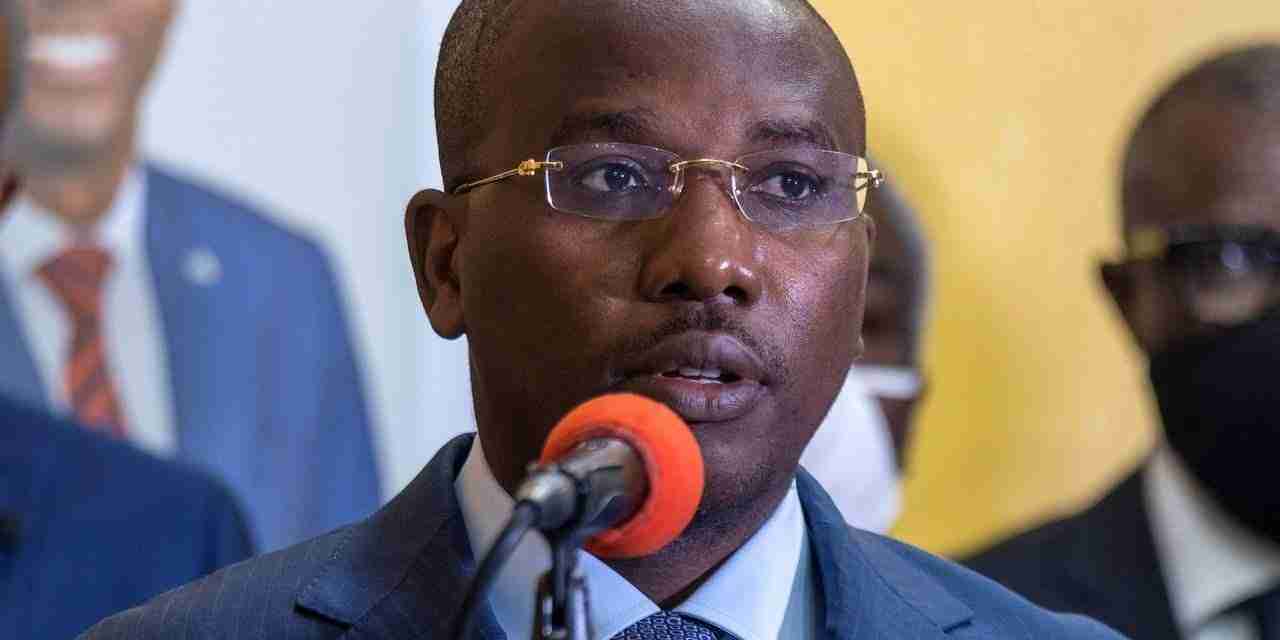 Less than 48 hours after a “Core Group” of international diplomats called on interim prime minister Claude Joseph to step down, Haitian authorities announced on Monday, the possible formation of a new government by Tuesday.

Ariel Henry had been named Prime Minister, by President Jovenel Moïse, two days before he was assassinated by gunmen at his private residence overlooking the capital on July 7.

But Henry was never sworn into office and following Moïse’s death, Joseph had been running the country and had announced that presidential and legislative elections would be held on September 26 with the second round scheduled for November.

Last Saturday, a “Core Group” representing countries such as Germany, Brazil, Spain, the United States, France, the European Union and representatives from the United Nations and the Organisation of American States, OAS, appear to snub Joseph, urging that the designated prime minister be allowed to form a government.

Trinidad and Tobago Prime Minister, Dr. Keith Rowley, who until earlier this month was also the chairman of the 15-member Caribbean Community, CARICOM grouping of which Haiti is a member, said that the statement by the Core Group “is not just about a snub for Joseph CARICOM which was not recognised

Haiti is a full member of CARICOM and  its largest member.