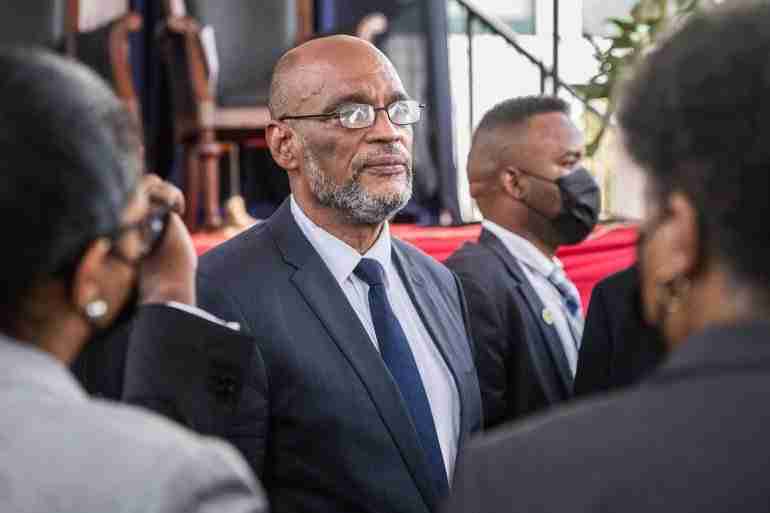 Haiti’s chief public prosecutor has asked a judge to charge the Prime Minister Ariel Henry as a suspect in the assassination of President Jovenel Moïse.

The prosecutor has also asked migration services not to let him leave the country.

Moïse was brutally killed during an attack on his private residence on July 7. The ongoing investigation into his killing has turned up dozens of suspects.

CNN is reporting that last week Port-au-Prince’s chief prosecutor, Bed-Ford Claude, invited Henry to testify about the case, citing evidence that a key suspect in the assassination called him in the hours after the murder.

Henry was due to testify on Tuesday morning.

The suspect, former Haitian Justice Ministry official Joseph Felix Badio, is believed to be on the run.

Claude told international media that he is discussing possible charges against Henry with the judge.

A press officer for the Prime Minister declined to comment on Claude’s actions, saying only that a press conference on the matter would be held shortly.

Henry himself did not respond to requests for comment.

Moïse’s death prompted a weeks-long standoff over succession in the country’s leadership between the recently nominated Henry — a neurologist by training — and then-acting Prime Minister Claude Joseph, before Henry ultimately took power.