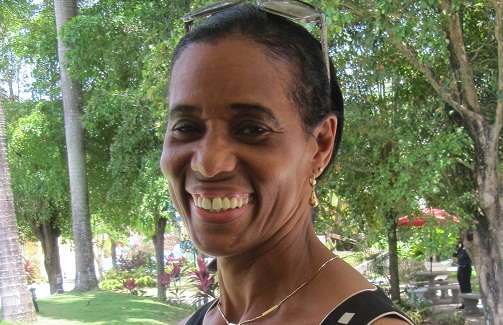 The Principal of Hampton School, Heather Murray, has apologized to the country and her employers, the Ministry of Education.

Mrs. Murray has been under fire for attending the bail hearing for the accused child sex abuser, Rupert Clarke and attempting to shield him from the media.

In a statement this afternoon, Principal Murray says the past few days have been among the most difficult periods of her life.

She maintains that she attended the in camera bail hearing for Clarke, at the special request of her longtime friend Yvonne Clarke, who’s the wife of the accused.

Mrs. Murray says Mrs. Clarke was unable to attend on her own, as she was in a state of turmoil, brought on by the accusations against her husband.

She says she had become immersed in the emotional trauma of the hurt and embarrassment of her friend.

This, she blames for her failure to realize that her presence at court could possibly be misconstrued as taking the side of the accused rather than the victim.

Mrs. Murray says she also failed to take into account that her actions could expose the Hampton School to controversy.

She says she has apologized to her students, whom she says have greeted her with love and understanding.

Principal Murray says she’s also apologized to the Munro and Dickenson Trust, founders of the school, as well as to the School’s Board.

She says her presence at the court was misinterpreted as support for an accused rapist, which contradicts everything she stands for.

According to Mrs. Murray there are countless teachers, pupils, parents who can all attest to her consistent stance against sexual abuse and exploitation.

Mrs. Murray has also pledged to continue to faithfully serve and protect the children under her care. 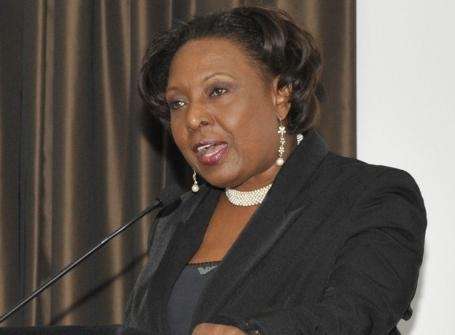