Hanna: PNP Should Do More to Regain Confidence of Supporters 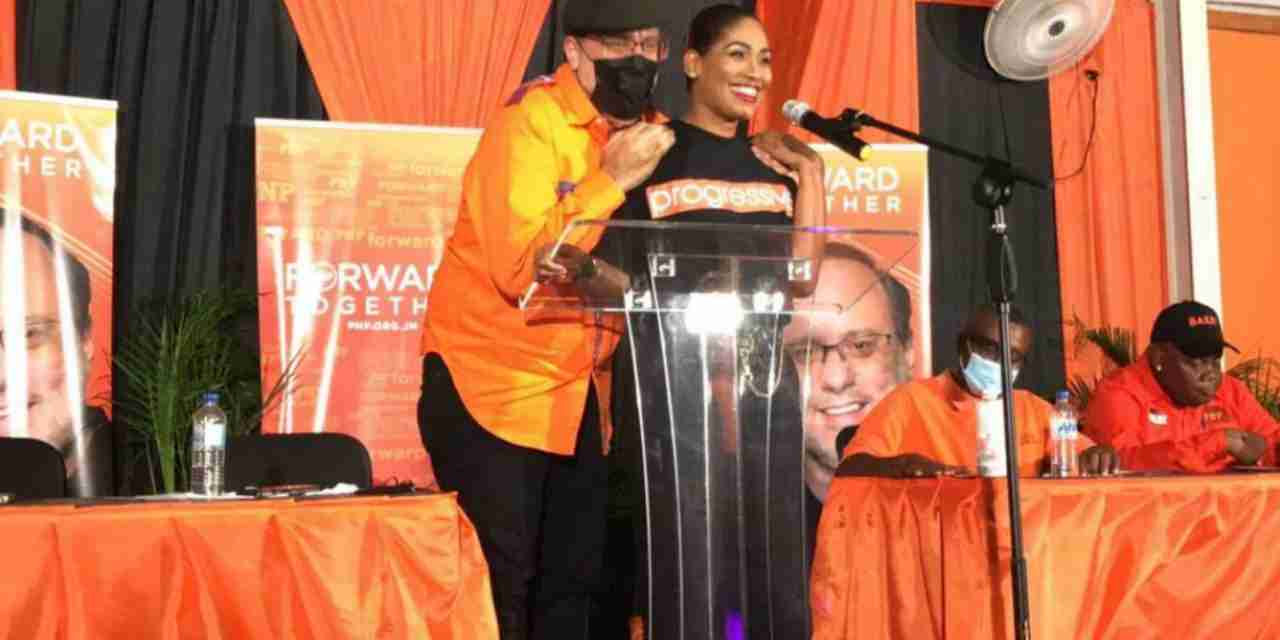 South East St. Ann Member of Parliament, Lisa Hanna, is calling for the People’s National Party, PNP, to do more to regain the confidence of supporters.

She says many PNP supporters have had enough of the infighting that’s been affecting the party.

Ms. Hanna was speaking over the weekend at the party Leader’s South St. Andrew Constituency conference.

Ms. Hanna’s call for unity and an attractive message to Jamaicans comes only weeks after opinion polls indicated that the PNP’s favourability ratings had slipped further.

In a recent Nationwide/Bluedot poll, 71-percent said they were most confident in the JLP governing the country at this time.

The South East St. Ann MP says the PNP must bring solid solutions to the people.

She also reiterated the need for a proper crime plan and criticized the Security Minister’s announcement that Close Protection Officers would be redeployed to the frontline under a new policy.