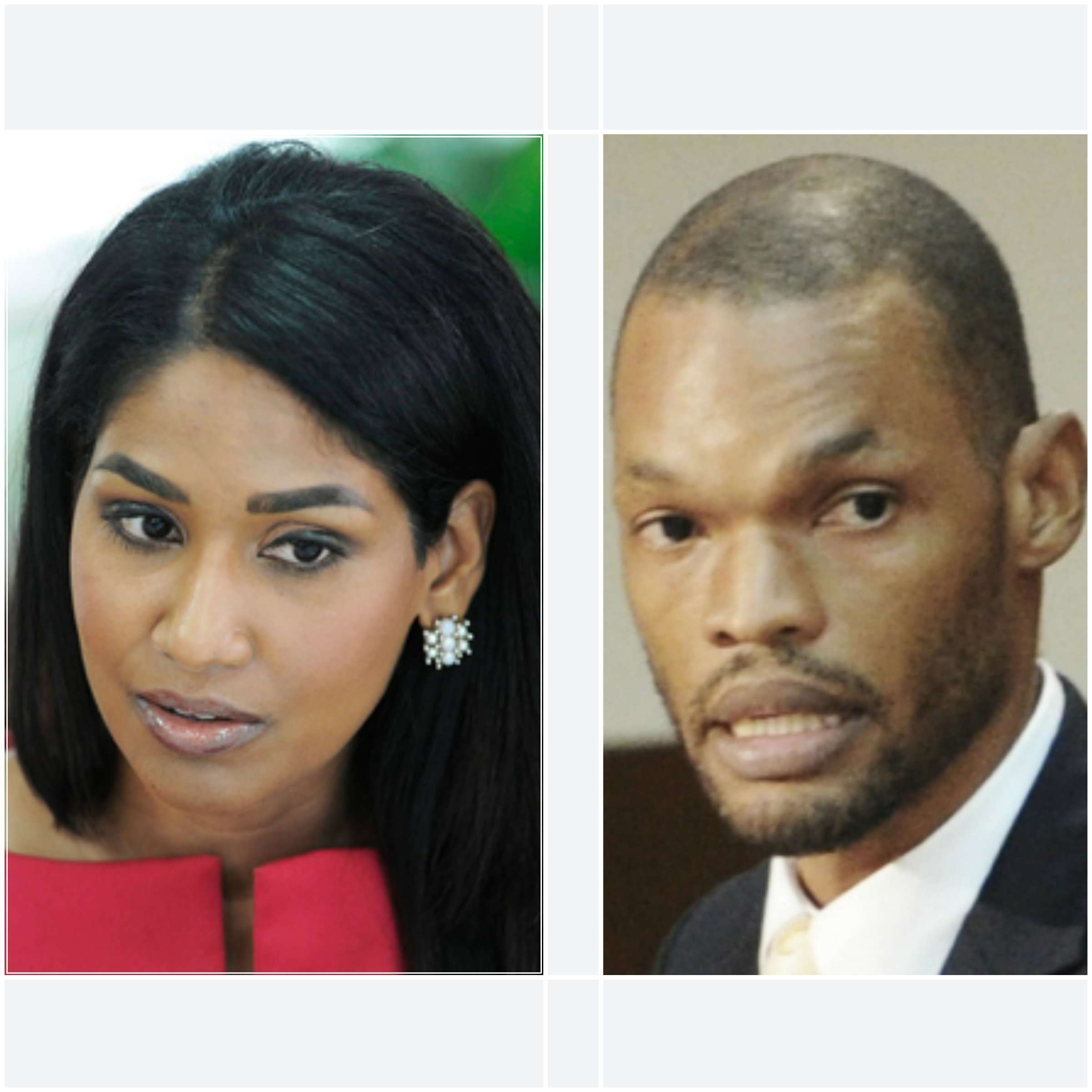 Ms. Hanna is being challenged by the Councillor for the Bensonton Division in St. Ann, Lydia Richards.

And Mr. Burke says the selection conference in North East St. Elizabeth, where MP Raymond Pryce is being challenged by businessman, Evon Redman will ‘definitely’ proceed on Saturday.