Haughton: PNP Must Win Election to Get Rid of People Who Publish Misleading Information 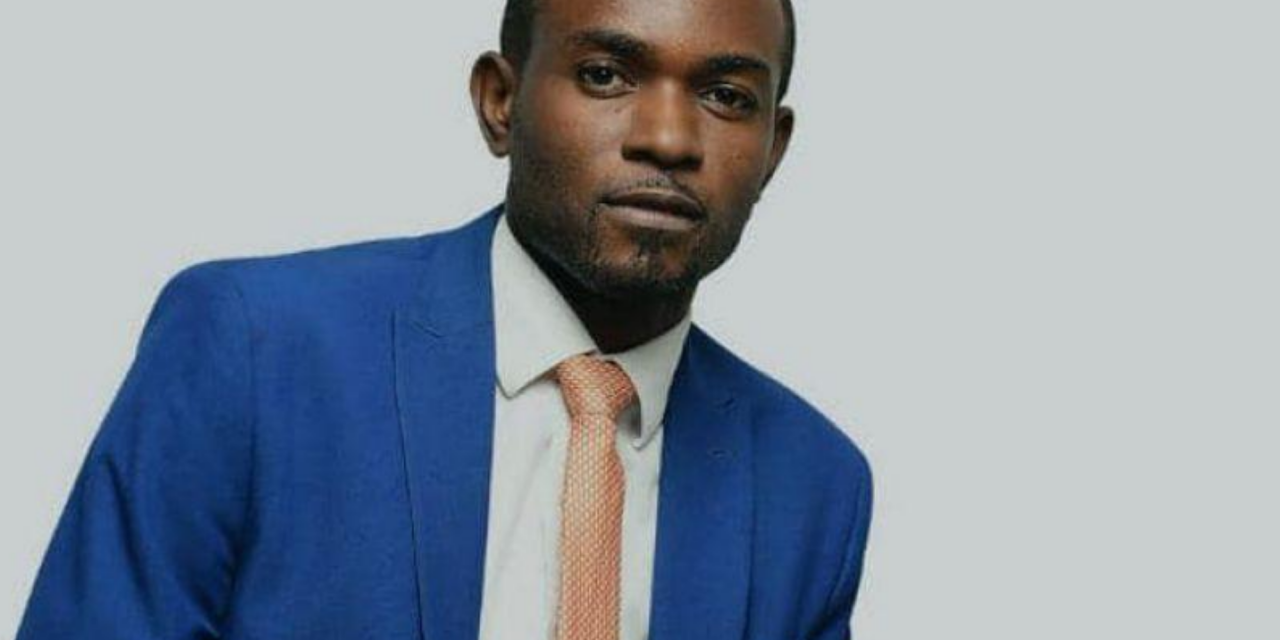 PNP candidate for West Central St. James, Dr. Andre Haughton, says the party will have to win the next General Election to get rid of people who publish misleading information.

Dr. Haughton was reacting on his Instagram Live feed on the weekend to a Gleaner/Don Anderson Poll.

The poll shows him trailing the JLP’s Marlene Malahoo Forte by 13-percentage points in the constituency which is crucial to the outcome of the next General Election.

Dr. Haughton further lashed out at Mr. Anderson and the poll.

He outlined his reasons for alleging that the poll is biased.

Earlier on Twitter, Dr. Haughton says the PNP has to win the General Election to ban pollsters who he alleged are not trained.

Calls placed this morning to Mr. Anderson went to voicemail