Hay Uncertain Whether FID Will Participate in Due Diligence on Genlot 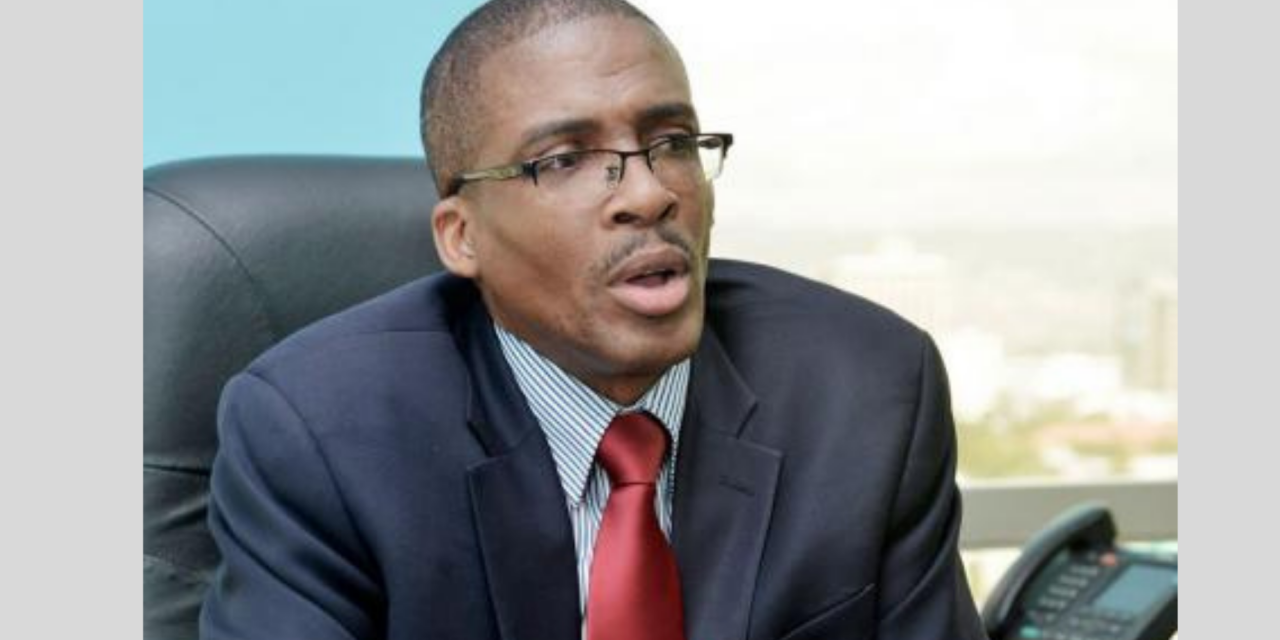 Chief Technical Director of the Financial Investigations Division, FID, Selvin Hay says he’s unsure about whether the agency will be asked to participate in the closely watched due diligence exercise which is taking place on lottery licensee Mahoe Gaming Limited’s Chinese-based service provider, Genlot.

Mr. Hay says he would not be surprised if the FID is asked to assist in the process.

Recently, US Ambassador to Jamaica, Donald Tapia, wrote the Government of Jamaica and expressed concern about Genlot’s potential involvement in Jamaica’s US multi-million dollar lottery sector.

But Genlot defended its credentials in a statement to the media.

Speaking earlier this week with our news center BGLC Executive Director Vittus Evans disclosed that two US-based companies, Spectrum International and Gaming Labs International, GMI, have been contracted to do due diligence on the Chinese firm.

Mr. Evans says the results from both US companies are expected in a few weeks.

The BGLC Executive Director had told our newscentre that there’s no need for the FID in Jamaica to be involved in the due diligence exercise on Genlot.