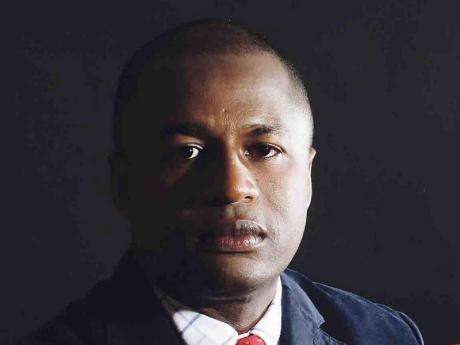 Lawyers this morning made submissions in the Supreme Court in the dispute between West Hanover Member of Parliament Ian Hayles, and the Office of the Contractor General.

Hayles is seeking to have a report by Contractor General, Dirk Harrison, not tabled in parliament.

Yesterday, preliminary arguments were submitted by the Attorneys involved in the case.

Representatives from the Attorney General’s chamber are acting on behalf of the Houses of Parliament.

Mr. Hayles is being represented by Abraham Dabdoub.

In the report, Mr. Harrison, has recommended that the police launch a criminal investigation into Hayles.

Hayles is a former State Minister in the Simpson Miller administration.

This in relation to two property deals in Hanover.

Mr. Hayles and his relatives have denied wrongdoing.