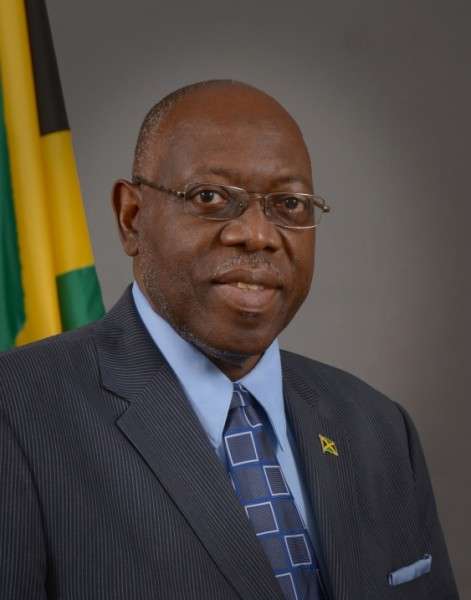 The Government has given the clearest indication yet that it will not be rolling back the no-user fee policy for the health sector.

The policy was implemented by the Bruce Golding administration in 2007.

Heath Minister, Dr. Fenton Ferguson had raised concern regarding whether the policy was sustainable.

Dr. Ferguson had led consultations across Jamaica on the policy when the PNP returned to Government in December 2011.

The Health Minister updated the House of Representatives this afternoon on the results of the consultation.

Dr. Ferguson told parliament that in reality, Jamaica removing user fees from the health care system was a step in the right direction.

The Health Minister noted that nine consultations were had regarding the policy.

According to Dr. Ferguson, challenges associated with the no user fee health care policy remain but the Government is committed to finding an effective way to finance health services.

Dr. Ferguson said he and Finance Minister Dr. Peter Phillips are at one regarding the need to develop a pragmatic national health financing plan.

The Health Minister says the financing plan will take into consideration the options raised during the nationwide consultations.