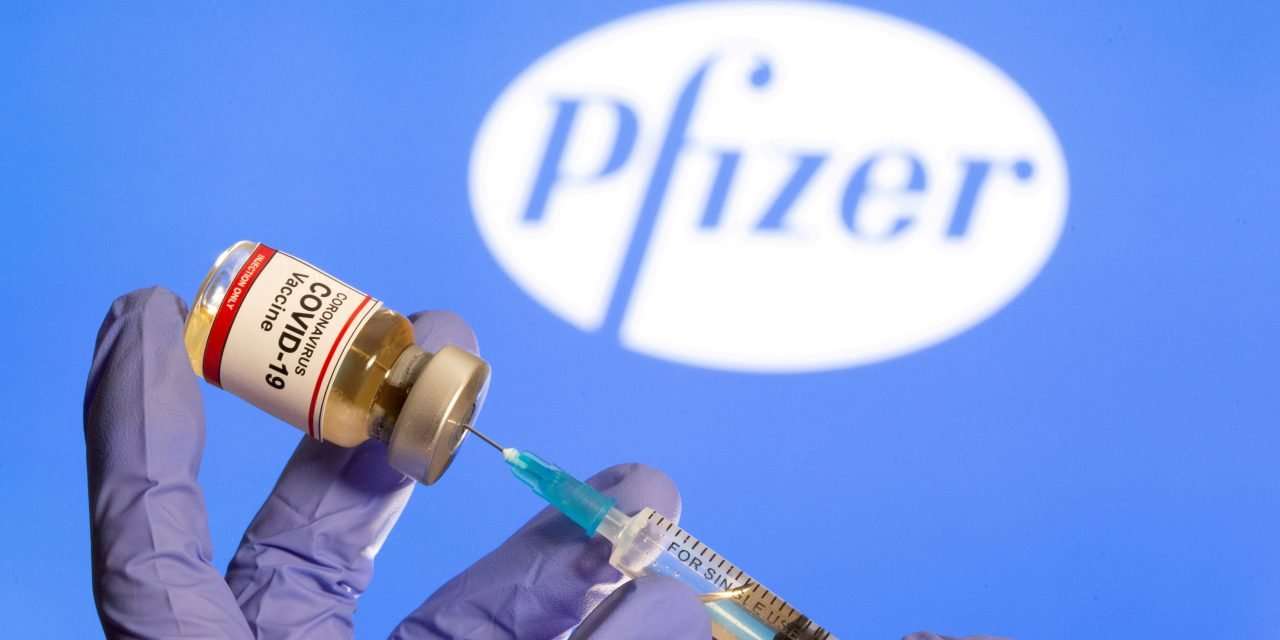 The Ministry of Health has announced a postponement in the administration of the Pfizer vaccine in Jamaica.

It’s expected to last for two to three weeks, as the Ministry awaits an additional shipment from the United States.

The announcement was made by Health Minister, Dr. Christopher Tufton, in a media briefing a short while ago.

Scores of Jamaicans have indicated that they preferred to take the US manufactured Pfizer vaccine, leading to a rush on several vaccination sites in recent weeks.

On Monday, Education Minister, Fayval Williams, indicated that there was uncertainty surrounding the arrival of the second shipment of the Pfizer vaccines.

The Minister says the current stock is nearly depleted.