Health Ministry Confirms Mu Variant of Covid-19 Is in Jamaica 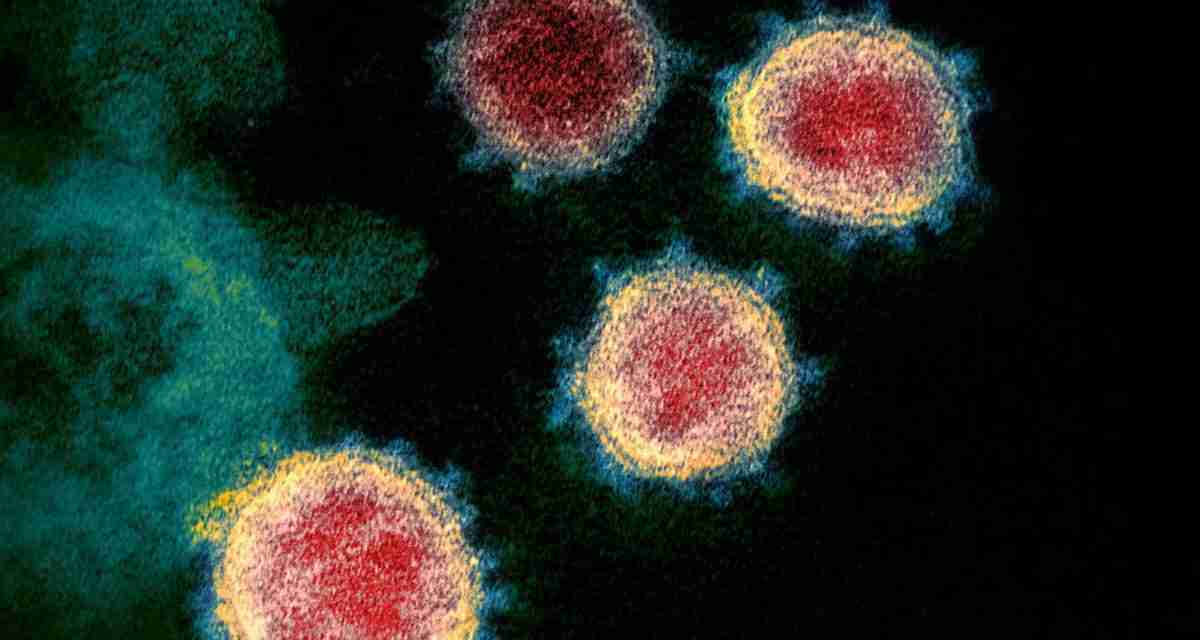 The Ministry of Health and Wellness has confirmed the presence of the Mu variant of COVID-19 in Jamaica.

The variant has been confirmed in 26 of 92 samples sent for testing.

The announcement was made by Health Minister, Dr. Christopher Tufton, during a media briefing on Thursday.

The confirmation of the variant follows its detection in St. Vincent and the Grenadines earlier this week.

On Wednesday Prime Minister Andrew Holness told the country that the government was monitoring the emergence of the Mu variant in the region.

The Health Minister now says the variant is in Jamaica.

The confirmation follows the recent detection of the highly transmissible Delta variant in the country.

The World Health Organization, WHO, has designated Mu a variant of interest.

It’s currently present in at least 39 countries across the world.

Dr. Bisasor McKenzie is warning that the presence of an additional variant in the island reinforces the need to decrease exposure.

The Chief Medical Officer says preliminary evidence suggests the Mu variant may be able to evade protection offered from vaccination.

The Health Ministry is reporting that in addition to confirming the presence of the Mu variant strain, the highly transmissible Delta variant is now the dominant strain in Jamaica.

Meanwhile, the Chief Medical Officer says the current lockdown measures have been yielding success for the country’s positivity rate.

However, she’s cautioning that the measures may have to be extended to ensure the indicators improve significantly.

She was speaking at a Ministry of Health media briefing on Thursday.