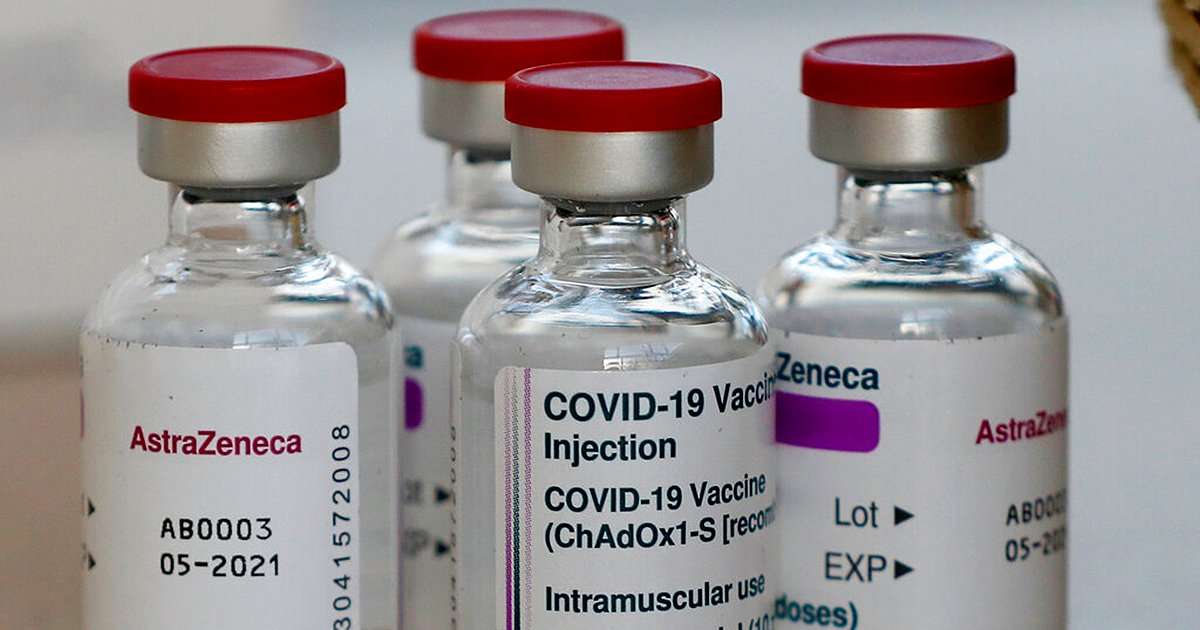 Chief Medical Officer, Dr. Jacquiline Bisasor-McKenzie has confirmed that the COVID-19 vaccine was not the cause of death for at least four Jamaicans who died after receiving the jab.

During an interview on Nationwide This Morning on Wednesday, Dr. Bisasor-McKenzie explained that investigations have so far confirmed this for four of the 10 cases being reviewed.

She further highlighted that 108 people have reported experiencing adverse effects shortly after taking the vaccine.

Dr. Bisasor-McKenzie added that she cannot give a timeline as to when the remaining investigations will be carried out due to a number of factors.

She added that 35 percent of communities have been experiencing emerging cases in the last two weeks.

Dr. Bisasor McKenzie also highlighted that even though there is a decline in the positivity rate Jamaica is not yet in the clear with keeping the covid-19 numbers down.