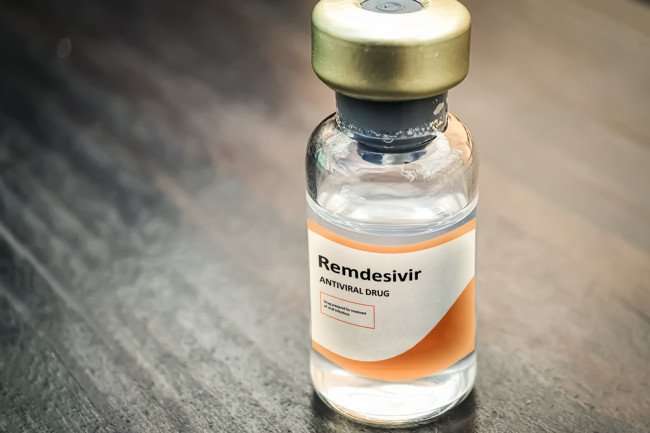 The Ministry of Health says it will be procuring supplies of Remdesivir through the National Health Fund, NHF, for the treatment of COVID-19 in public health facilities.

The Ministry says this is based on the available scientific evidence including in the New England Journal of Medicine that shows that Remdesivir may be effective in the treatment of COVID-19.

The Ministry says the drug has been shown to reduce the length of in-hospital stay by five days and to reduce mortality rates by 4 per cent.

However the Ministry is advising the public that clinical trials are still underway in various countries.

The Ministry says so far the drug has not received full approval in any country and is being used under ‘Emergency Use Authorisation’ in some countries.

In Jamaica, the Ministry says while they await full registration approval in the country of origin, the drug can be used under the controls of a study or under an emergency license.

The Ministry says the Food and Drug Regulation of 1975, Regulation number 73 makes provisions for the Health Minister to grant an emergency license to a practitioner for the importation of a new drug if that drug is required for the treatment of an urgent case.

Under the Regulations it also stipulated that the Health Minister must be satisfied that it’s in the best interest of the patient for whom the drug is intended, that the importation be effected without delay.

The Ministry says it has issued a number of emergency permits for the importation of the drug.