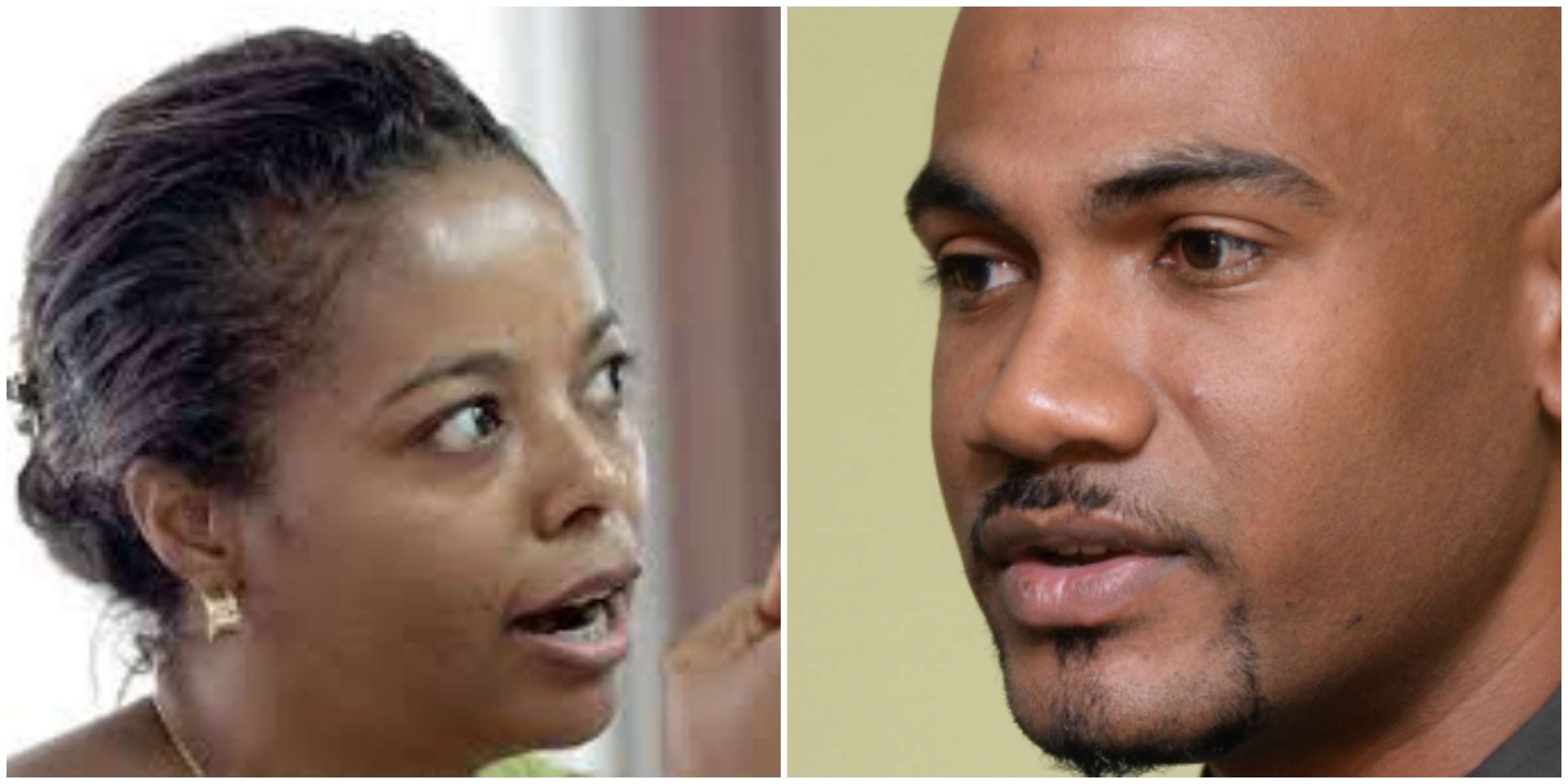 Head of the Jamaica Medical Doctor Association, Dr. Alfred Dawes, says the sector will collapse with the planned introduction of a flexi work arrangement on April 1.

Dr. Dawes is reacting angrily to the move by the Simpson Miller-administration to implement the flexi-week arrangement by April 1.

He says there was only brief conversation regarding the issue.

For some time now there have been reports of shortages in medication, under-staffing and problems which have seen even patients suffering from serious illness being sent home because of resource constraints.

In a call to action, Dr. Dawes is urging all Jamaicans to intervene and ensure that the failing public health service gets the attention it needs.

He says for too long technocrats and policy makers have implemented cost saving measures, such as the flexi-week arrangement, which have hurt the health sector.

The Opposition Jamaica Labour Party is also expressing concern about the state of the health services.

Its Spokesperson on Health and Healthy-lifestyle, Marlene Malahoo-Forte says the severe shortage of supplies coupled with unsanitary conditions in many health centers amounts to ‘a death sentence on the system.’

But she says what’s really needed is ministerial leadership.