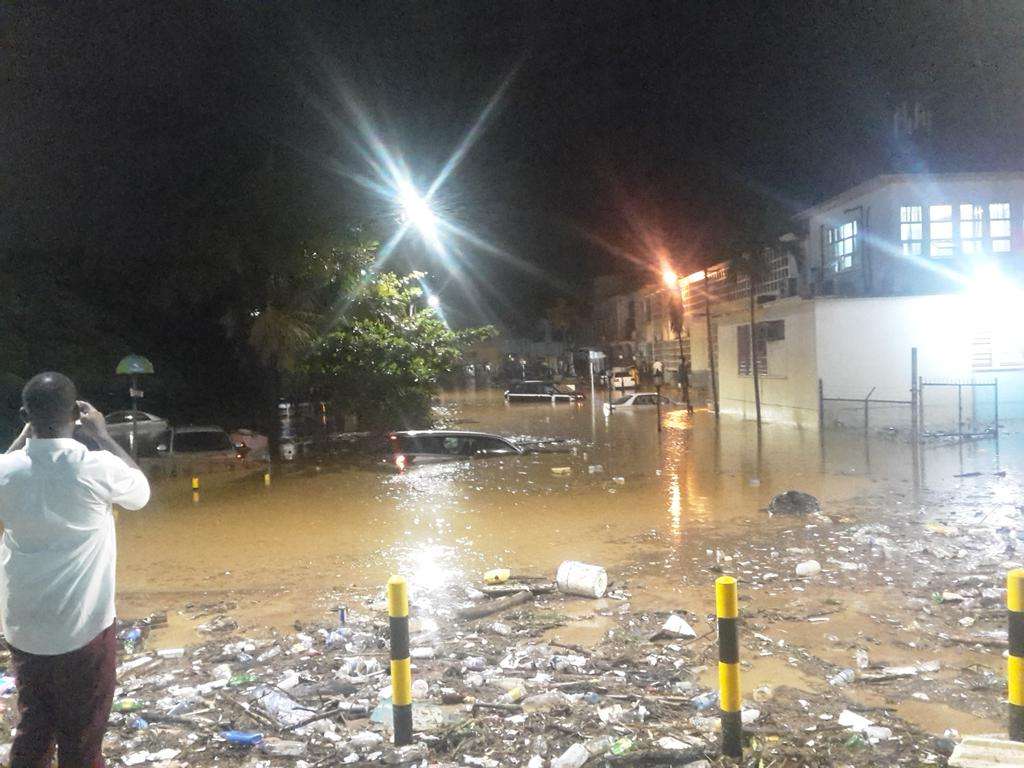 Amateur video of the flooding posted on social media shows many cars washed away or totally inundated by the waters.

Cars are seen piled up at gas stations, and on major roads, while another video shows the lobby of a large tourist resort completely flooded. 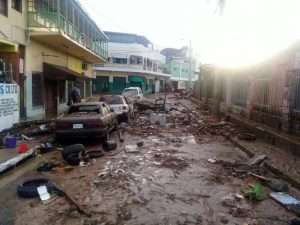 Mr. Davis says most of the flooding has receded. But he says there’s mud on the streets, making them impassable. He’s appealing to citizens to avoid downtown, Montego Bay.

Mr. Davis says there are no reports of fatalities, but there’s extensive damage to the city. 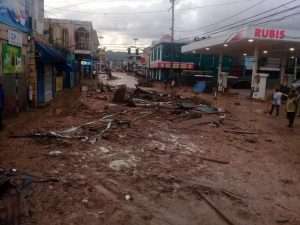 Mayor Davis says the clean up work will begin shortly. The National Works Agency (NWA) has advised that the main thoroughfare from Barnett to Adelphi remains impassible. A crew has been deployed to clear the road.

The Prime Minister will lead a team of Government officials and technical personnel from the NWA to the affected areas today.

He’s also to receive a preliminary report from the NWA on the impact of the flooding. 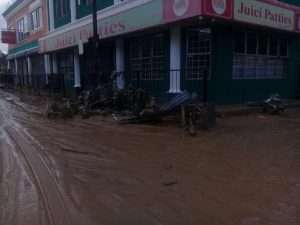 The country has been experiencing unprecedented levels of rainfall since March this year.

A statement from the Office of the Prime Minister says the extraordinary weather has overwhelmed the drainage systems resulting in flooding.

Mr. Holness is urging residents not to cross flooded roadways and to remain safe. 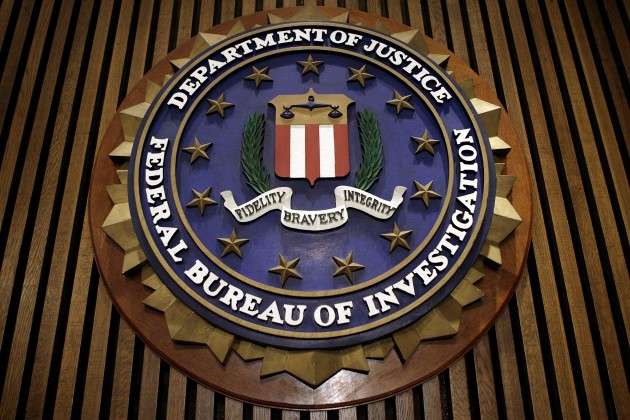 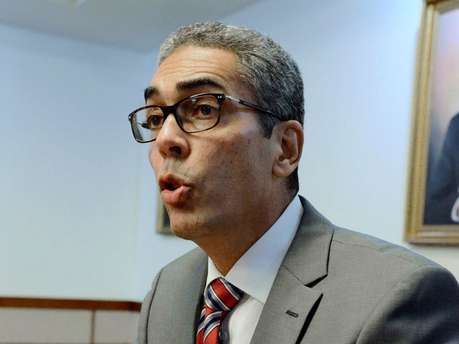