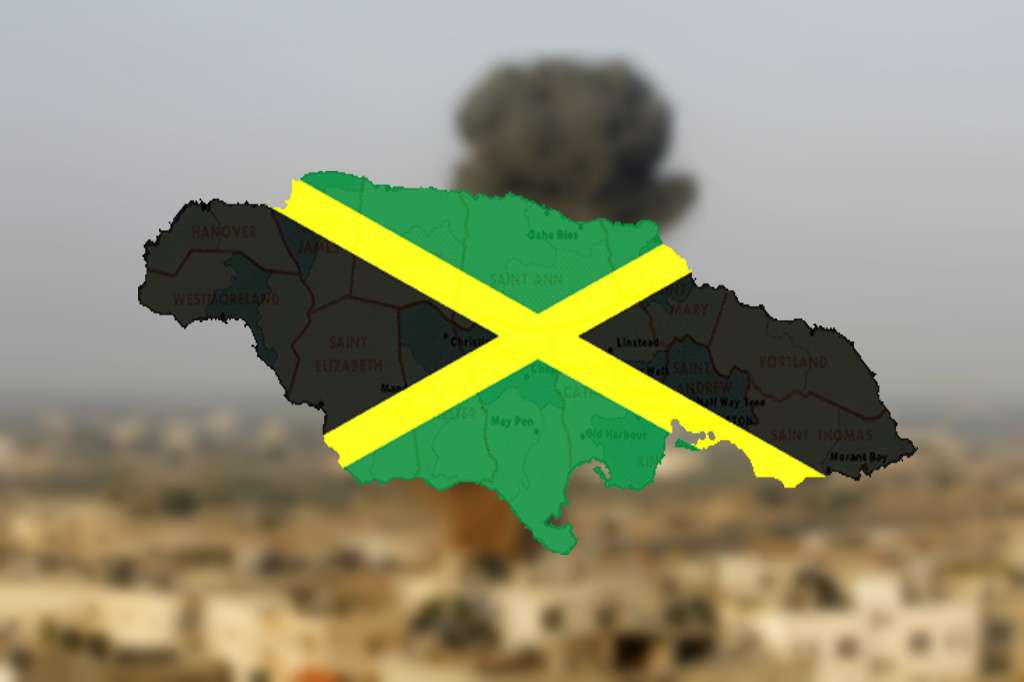 Jamaica remains deeply concerned at the escalating crisis in Gaza, which has resulted in rising civilian casualties; claiming the lives of over 600 Palestinians and injuring in excess of 3,700, many of whom are women and children.

We strongly condemn the targeting of civilian populations, which constitutes a blatant violation of International humanitarian law.  While acknowledging that Israel has legitimate security concerns and recognising its right to self defence, we are dismayed at the disproportionate and indiscriminate use of force against an unarmed civilian population that has limited options for shelter.

Mr. President, we also condemn the actions of Hamas and call for an urgent end to its sustained rocket attacks on Israeli cities and population centres.

The Security Council and the wider international community cannot remain a bystander to these tragic events. The focus of the international community, Mr. President, must be on brokering an immediate cessation of hostilities, even as we redouble our efforts to bring humanitarian relief to the thousands under siege within the dense confines of the Gaza Strip.

The unfolding and mounting humanitarian catastrophe is one for which we cannot turn a blind eye. We call on the international community to respond to the appeal made by the United Nations Relief and Works Agency (UNRWA) for $115 million to be mobilized, in order to meet the urgent humanitarian needs of the people of Gaza for food, water, medicine and sanitation services. The generous contribution of $47 million by the United States is welcomed.

We also welcome the visit of the Secretary-General to the region and appreciate the intense discussions in which he is currently engaged, which are geared towards a cessation of the fighting; commencement of dialogue; and tackling the root causes of the crisis.

Jamaica believes that the cycle of violence will continue in the absence of a negotiated political settlement, based on a two-state solution. We remain committed to a just, lasting and comprehensive agreement that recognizes the Palestinian State within the pre-1967 borders and guarantees the security of Israel. Achieving such a solution must be based on the implementation of confidence building measures by both sides.

Mr. President, we have a collective responsibility to address these deep rooted problems, which is the only pathway to achieving sustainable peace and security in the region.

Statement by H.E. Courtenay Rattray, Permanent Representative of Jamaica to the United Nations