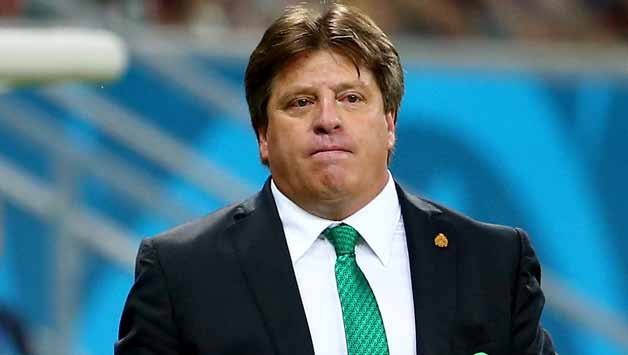 This after their 3-1 win over Jamaica in the Gold Cup final on Sunday, gave Mexico their first major title since 2011.

Herrera reportedly punched a Mexican TV reporter in the face.

The reporter has been highly critical of the team’s performances in recent times. 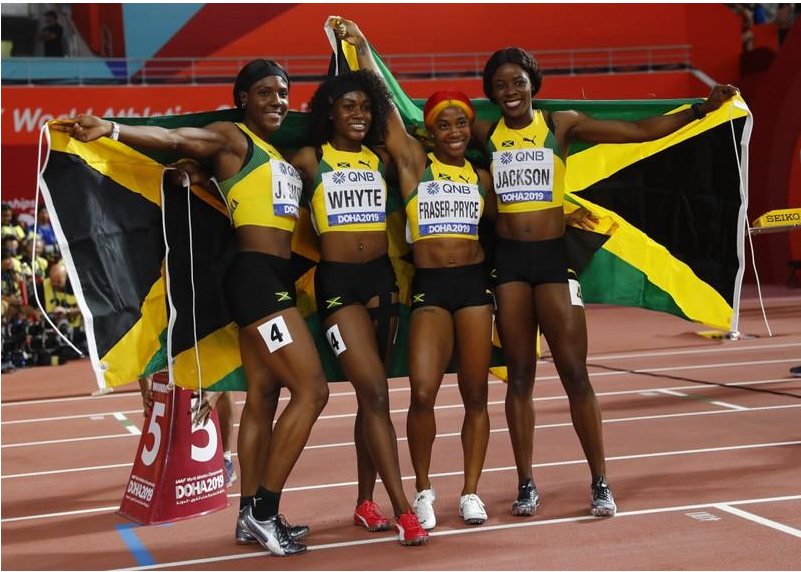 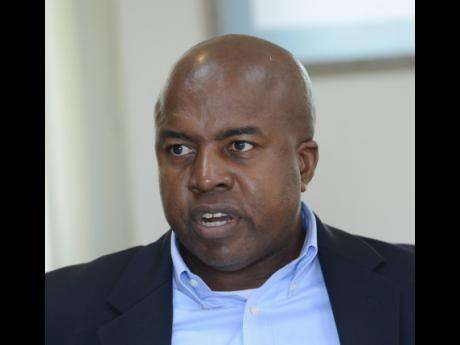 Fraser- Pryce Not Yet Greatest Female Sprinter Of All Time – Lawrence