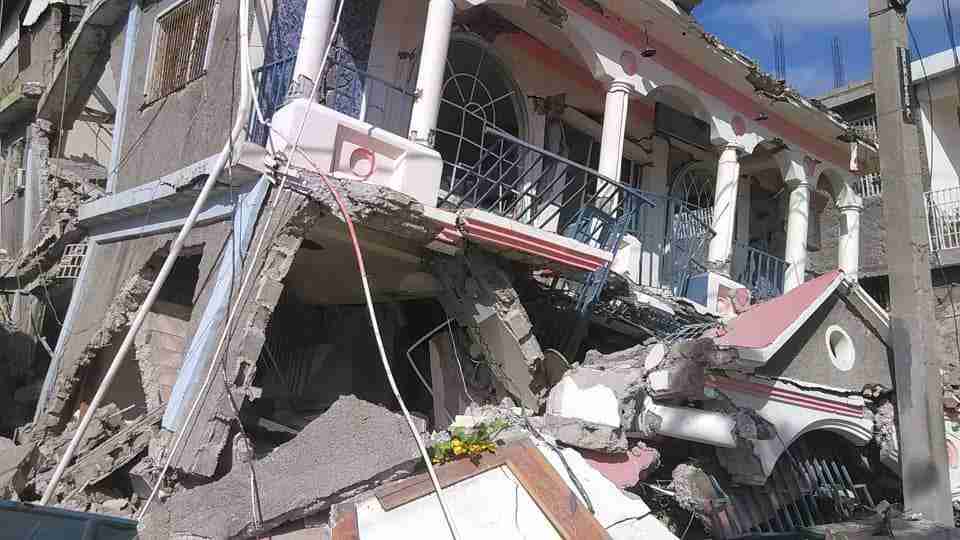 The United States Geological Survey, USGS, is reporting that “high casualties are probable and the disaster is likely widespread” following a magnitude 7.2 earthquake which rocked Haiti on Saturday morning.

According to the USGS, past events with the level alert level issued for Haiti following the Earthquake “have required a national or international level response”.

The U.S. Tsunami Warning System had temporarily issued a tsunami warning after the quake, which was felt in neighboring islands including Jamaica which reported no major damage.

However, the quake toppled scores of concrete structures in Haiti and drove residents out of their homes

Haiti’s director of civil protection, Jerry Chandler, has told the media that he can confirm that there are deaths, but he does not yet have an exact toll.

The epicenter of the quake was 7.5 miles northeast of Saint-Louis du Sud.

Meantime…Jamaica’s Prime Minister, Andrew Holness, is among leaders across the world who are reacting to the tragedy in Haiti.