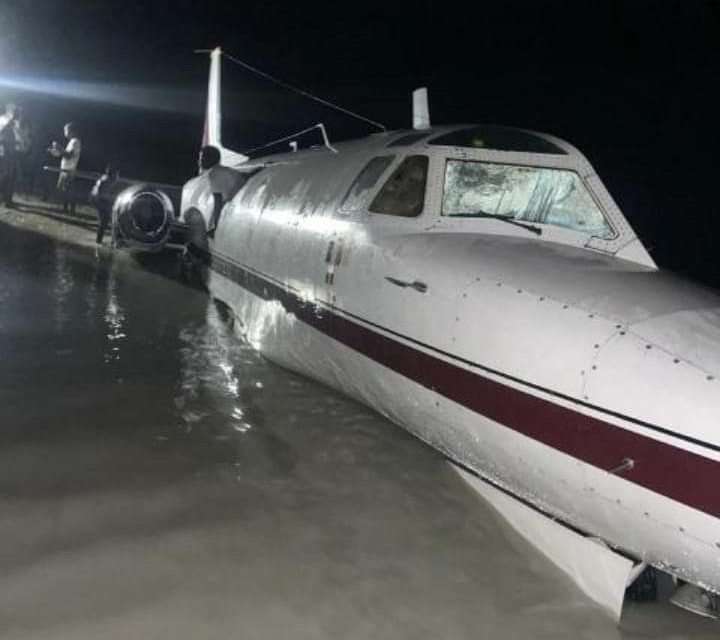 Law enforcement and Civil Aviation Authorities in Jamaica are at this hour moving to verify whether the registration number found on an aircraft which crashed in the Rocky Point area of Clarendon is legitimate.

The small aircraft crashed late Saturday evening and was shortly after located by Jamaica Defence Force, JDF, personnel in shallow water in the vicinity of Rocky Point.

The aircraft was not severely damaged. No cargo was found aboard. There were no occupants of the plane when it was located.

It’s understood that aviation authorities in Jamaica had no prior knowledge of plans to fly the plane into Jamaican airspace.

Aviation officials in Kingston were alerted to the presence of the aircraft shortly before the crash when its occupants sought assistance.

A search is now underway to determine the whereabouts of occupants of the plane.

The registration information on the aircraft suggests it was registered in Mexico then subsequently deregistered.

The high level investigation which is underway involves several agencies in Jamaica including the Jamaica Constabulary Force, the JDF, and the Jamaica Civil Aviation Authority, JCAA.