Hill: Exporting Must Become a Priority to Build Wealth in Jamaica 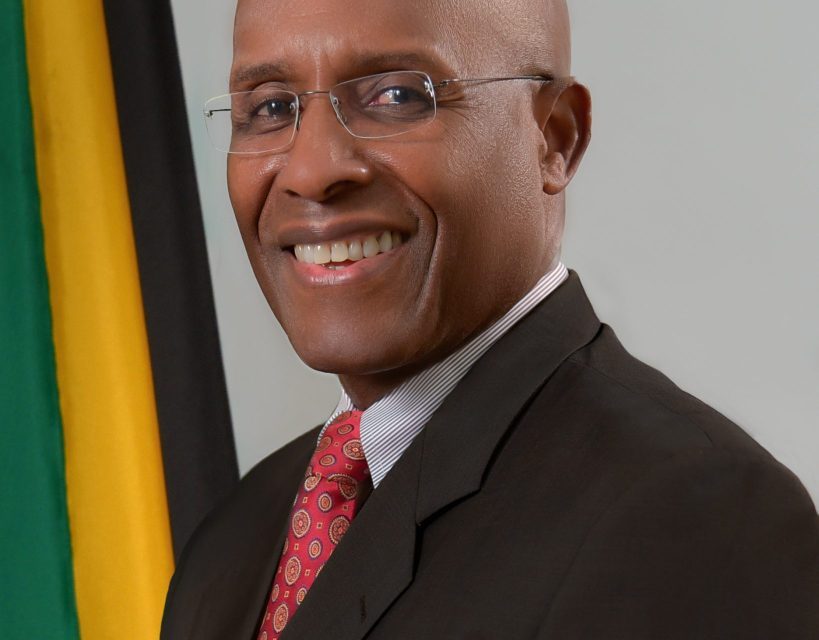 Minister of Industry Investment and Commerce, Senator Aubyn Hill, says exporting must become a priority if Jamaica is to become a wealthy nation.

He was speaking last evening at the Ministry of Industry, Investment, and Commerce’s Rebranding and Quality Recognition Ceremony held at the AC Hotel by Mariott in Kingston.

Senator Hill is also imploring entities like the Companies Office of Jamaica to give preference to businesses that are exporting.

He says during that time, Jamaica has had a positive trade balance only once, in 1966.

In the meantime, Minister Hill says the government is adamant it will avoid incurring debt as best as possible.

He also says too many young entrepreneurs complain that the government makes rules in order to trap unscrupulous business people, but end up negatively impacting those who adhere to the rules.